Opinion Are the West’s sanctions against Russia actually working?

The exact impact of sanctions is always difficult to assess in the short-term. But there are signs it is an effective strategy against Russia – and the only real option. 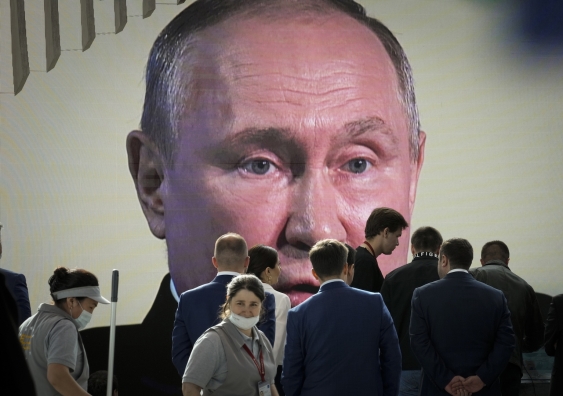 Following the Russian invasion of Ukraine on February 24 2022, the United States, the European Union and other countries swiftly imposed a mix of wide-ranging diplomatic and economic sanctions.

Russia was excluded from the Council of Europe and voted off the United Nations Human Rights Council. Russian diplomats were expelled by various Western countries.

Travel bans were introduced to prevent Russian politicians and oligarchs from entering or transiting through US and EU territory.

Western countries also sanctioned about half of Russia’s foreign reserves – roughly US$315 billion. And they introduced strong export controls.

For example, the US and Europe have widely prohibited exporting dual-use and advanced technology items. This covers a range of commodities and industrial parts and materials, including timber products, iron and steel products, metalworking, glass and woodworking tools as well as industrial and electrical equipment.

Six months after the Russian invasion, however, the war in Ukraine is raging on. While Ukraine has recently managed to reclaim territory in some of its eastern regions, a speedy end to the military conflict is unlikely.

So, does that mean the sanctions have failed?

Effectiveness of sanctions is difficult to assess

Speaking at an economic forum in Vladivostok earlier this month, Russian President Vladimir Putin claimed his country was coping with the West’s economic “aggression”. He warned that instead of having the effect the West desired, the sanctions were eroding the quality of life for Europeans and poorer countries were losing access to food. 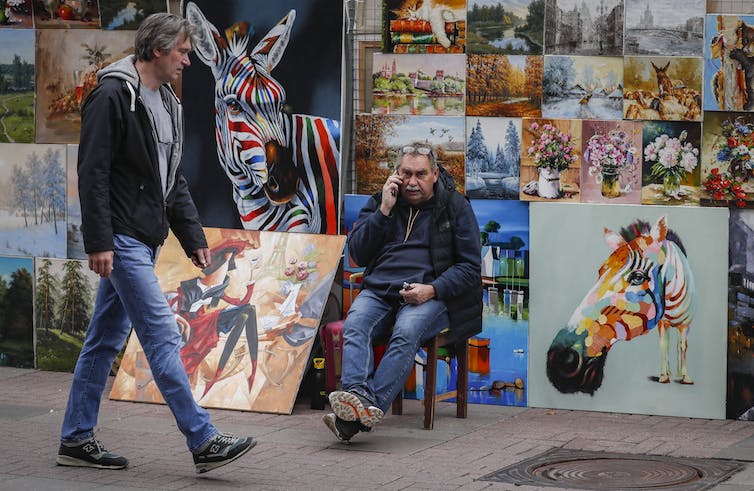 The EU’s viewpoint is different, of course. EU Commission President Ursula von der Leyen called the Russia sanctions the “toughest the world has ever seen”. Delivering the State of the Union Address in Strasbourg last week, she claimed the sanctions had been effective and Russia’s financial sector was on life support.

Some truth can be found in both narratives. But at this stage, an accurate empirical assessment of the effectiveness of the sanctions is difficult for two reasons: time-frame and access to data.

When it comes to assessing the impact of economic sanctions, six months is normally not enough time. Indeed, economists believe the real debate on the Russia sanctions goes beyond 2022.

The second challenge is selection of and access to reliable data.

A commonly used figure to measure the impact of sanctions is Gross Domestic Project (GDP) in a targeted country. In April, the International Monetary Fund forecasted the Russian GDP to drop 8.5% in 2022. It has now improved its outlook for the dynamics of Russia’s economy to a fall of 6%.

A similarly indicative figure is inflation rate. But as with GDP, a clear and singular causality between sanctions and inflation is impossible to establish.

According to First Deputy Prime Minister Andrei Belousov, inflation in Russia in 2022 will come in at 12-13%. The actual figure is likely to be higher.

A look at car sales in Russia offers another illustrative example, especially since households tend to try to buy durable goods during periods of high inflation.

Car sales in March 2022 were three times lower than in March 2021. By September 2022, the production of cars in Russia has fallen by three-quarters compared to last year.

A similar dynamic can be observed in the aviation industry. The Russian airline Aeroflot, for instance, has grounded planes because there are no more spare parts.

Equally, the Russian military is reportedly taking chips from dishwashers and refrigerators to fix their military hardware, because they ran out of semiconductors. 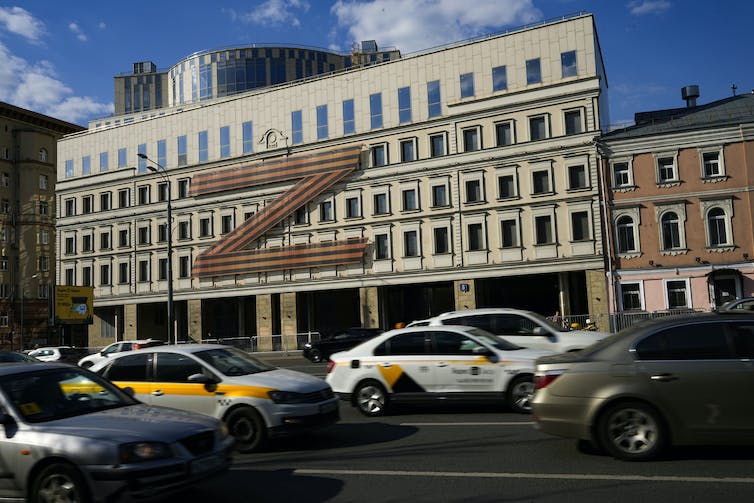 This suggests that the system of Western export controls is working. Indeed, according to some estimates, imports in April 2022 collapsed as much as 70-80% year-on-year.

But sanctions are always a double-edged sword.

As Russia is taking counter-measures, some policymakers in the West may have underestimated the consequences. A key example in this regard is exponentially rising energy costs.

With 40% of gas in Europe originating from Russia, the import and price of gas have become defining issues in daily politics as the continent is heading for winter.

Unsurprisingly, the prospect of freezing households features prominently in tabloids in Germany, France, and Italy. Yet, the economic consequences for these major European economies are potentially worse. In Germany, there are calculations that an import stop of Russian gas would lead up to a 3% decline in GDP.

Nonetheless, at the moment, 78% of Europeans are still supporting the sanctions imposed by the EU on Russia. But many are also recognising that they come at a cost. In Germany, 51% believe that the sanctions are actually hurting Germany more than Russia.

So, where does that leave us?

The sanctions have not stopped Russia from waging war in Ukraine. And, at least for the time being, Putin’s grip on power in Russia itself remains strong.

This means the short-term disruptions from the Russia sanctions may be less than originally hoped for. But there are early signs of significant stress for the Russian economy. Indeed, it is likely this stress will intensify in 2023 and beyond.

More generally, it is important to recognise that limiting an assessment of sanctions to measuring impact and causality is missing the bigger picture.

Short of direct military confrontation, the US, the EU and their allies had few alternatives at their disposal to respond to the Russian aggression. More importantly, perhaps, it is clear that eventually the Ukraine crisis can only be solved diplomatically.

And it is at this point that the sanctions – or the lifting of them – will come in handy as a major political and economic bargaining chip.