With the rise of China delivering sweeping economic benefits, it’s time for Australia to come to grips with one of its most robust and potentially problematic relationships. 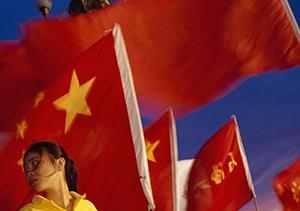 In 2010, two years before he was appointed leader of the world’s most populous nation, China’s Xi Jinping sat in a plane on the tarmac at Darwin airport.

Nearing the end of a five-day visit, Xi was told his host Kevin Rudd, the prime minister, had just been deposed. A furious Xi wanted to know why the Chinese embassy had failed to inform him about the imminent change. He was told by an Australian diplomat that nobody here had seen it coming either.

The backroom elevation of Julia Gillard was a far cry from the stage-managed pomp and ceremony that accompanied Xi’s ascension to the presidency during a once-in-a-decade leadership transition in Beijing last November.

But while the differences between the Australian and Chinese political cultures couldn’t be starker, they have shown little sign of restricting the ever-tightening bonds between the two countries.

In April, former Prime Minister Gillard made history by sealing a deal to hold an annual dialogue with China’s leaders and senior ministers. New military exercises and exchanges were announced and, in the wake of a decade of soaring trade ties, Australia became only the third country invited to directly convert its currency to the yuan.

Signing the pact after meeting with China’s Premier, Li Keqiang, at theGreat Hall of the People in Beijing, Gillard declared: “When the history of this relationship is written, this will be remembered as a day that a big step forward was taken.”

China watchers, such as Associate Professor You Ji from UNSW’s School of Social Sciences, agree. China’s relationship with Australia is now “the best of all of its relations with Western countries”, he says.

“It is two countries with different political systems but they are able to accommodate differences while seeking commonality.”

But the experts also urge caution. While two-way economic ties are flourishing, differences remain. China’s regional ambitions, as well as Australia’s strategic ties to the United States, Japan and India, mean the prospect of future turbulence is very real. Can Australia continue on the current course, or will we soon be forced to choose between China and our traditional allies? 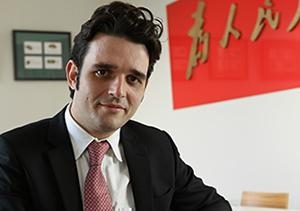 Pivot to Asia has not fallen off its axis