Turning around old stereotypes and creating valuable opportunities for girls as they move through school is a challenge that everyone must support. 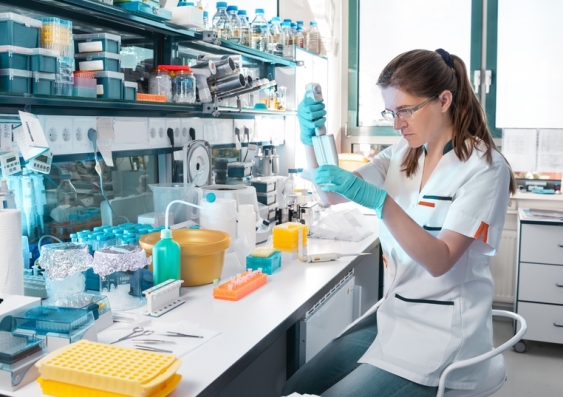 We live in an age of incredible change and enormous possibility. The boundaries of human knowledge are expanding at an unprecedented rate, and with them, the pace of technological innovation is accelerating.

More than any previous generation our children will grow to enjoy a breathtaking array of career options. And yet, before they have even finished high school, many Australian girls have narrowed their future career choices and shut the door on this extraordinary breadth of possibility, often without even realising it. 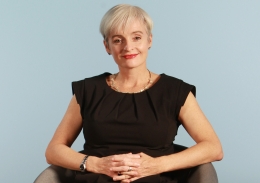 When it comes to choosing senior school subjects, the vast majority of girls avoid those that are perceived as “hard”, such as advanced maths and physics. Yet maths is the universal language, a great enabler, and along with physics, is an important knowledge “gateway” to the kind of higher education that opens that cornucopia of career possibilities: university courses in the sciences, technology, engineering and mathematics (STEM). These are the skills that are already in such demand that employers are struggling to fill jobs; locked in global competition to snap up graduates before they even finish university. And these are the skills that are forecast by experts the world over to experience the highest growth in demand, and lead to the highest paying jobs, well into the future.

So what’s going wrong for girls? It’s been decades since research unequivocally debunked the myth that boys are somehow more suited to maths, science, technology and engineering. Numerous studies have now confirmed there is no gender difference in aptitude. In fact, in one major international study girls outperformed boys in Year 8 maths in 13 countries. And a recent global review from UNSW dismisses the “boy genius” paradigm showing that the top 10 per cent of a STEM class contains equal numbers of boys and girls. But, teenage girls still have less confidence than boys in using maths to answer real world questions, and more girls than boys say they don’t think maths will help them get a job, or with future study.

Even from an early age, outdated gender stereotypes are getting in the way. When asked to draw a scientist, only one third of children between the age of nine and 11 portray a woman. The challenge of inviting many more girls to embrace STEM — and the manifold job opportunities it brings — must begin from the earliest days: even before they can count. Parents and schools have a huge role to play in inspiring and enabling girls to imagine themselves as scientists, engineers or mathematicians.

Part of the answer is role models, and regular and ongoing opportunities for girls to see scientists, engineers and technologists in action, whether they’re flying drones to monitor deforestation, bio-engineering foods of the future, or building quantum computers.

We’re making some progress here. When girls meet women in STEM and hear their real-life stories they realise scientists don’t just work in labs, and aren’t only men. Science and Technology Australia’s “Superstars of STEM” program has been the most successful national profile-builder to date, supporting a huge diversity of women in STEM to become public role models and connect directly with school girls.

At universities, young women who have defied the STEM stereotypes also have an important role to play as mentors and role models, as do senior women in research and in professional roles. At the same time, teachers, career counsellors and families need to recognise all those subtle (and not so subtle) cues that can steer girls away from the sciences and maths. A colleague recently reported that a high school head of maths justified the lack of girls in senior classes by saying “girls just don’t have the same kind of aptitude as boys”. Needless to say, my colleague chose not to send her children to that school.

There is no “one way” to be a scientist or technologist. Breaking down the dominant stereotypes is an important challenge that requires persistence and commitment. These stereotypes may be hundreds of years in the making. It’s going to be a long-term endeavour that requires the support and involvement of the whole of our society to turn them around.

I am passionate about STEM for girls for two good reasons: I know what STEM has to offer women, and I understand the cost to society if we fail to make the STEM sector more diverse and inclusive. A cornucopia of unimaginably exciting careers awaits. Getting girls into STEM really does matter.

Emma Johnston is Dean of Science and Professor of Marine Ecology & Ecotoxicology at UNSW Sydney.