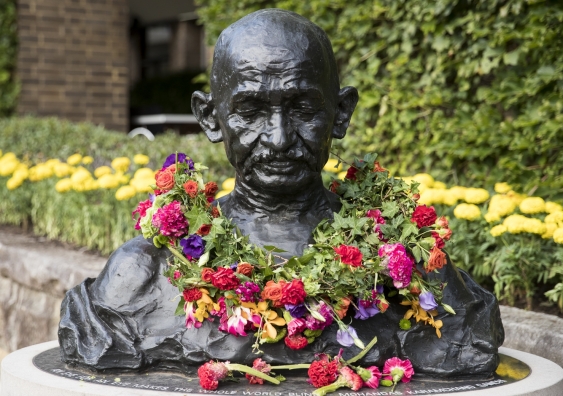 Martha Minow, a towering and beloved figure in legal scholarship, will explore the complicated intersection of law, justice and forgiveness with UNSW Law & Justice’s Professor George Williams at the 2021 Gandhi Oration on Thursday 11 March. Established at UNSW in 2012, the annual lecture recognises Mahatma Gandhi’s legacy as a champion of human rights.

Should law encourage individuals to forgive? And when should the courts, public officials and specific laws forgive? In an age increasingly defined by accusation and resentment, Professor Minow makes an eloquent, deeply researched argument in favour of strengthening the role of forgiveness in the administration of law.

With empathy and acumen, she acknowledges there are grounds for both individuals and societies to withhold forgiveness but argues there are also many places where letting go of justified grievances can make law more just, not less. Forgiveness does not change the past, but it does enlarge the future.

“Child soldiers and other adolescents accused of criminal law violations may not be entirely innocent, but neither are they responsible for the social conditions in which they make their choices,” she wrote in When Should Law Forgive.

“The same can be said of individuals who are drowning in consumer debt or student loans, and even of sovereign nations, cities and states in debt. Each is to blame when they violate promises to pay back loans or laws against violence, but each also is embedded in larger social patterns that construct limited and often poor options.” 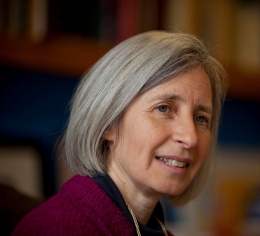 Professor Martha Minow has taught at Harvard Law School since 1981.

Martha Minow is the 300th Anniversary University Professor at Harvard University and has taught at Harvard Law School since 1981, serving as the inaugural Morgan and Helen Chu Dean from 2009–17. Her courses include advanced constitutional law, freedom of speech frontiers, fairness and privacy, family law, international criminal justice, law and education, and law, justice and design.

An expert in human rights, constitutional law and advocacy for members of racial and religious minorities and for women, children and persons with disabilities, Professor Minow also writes and teaches about media policy, privatisation, technology and ethics, military justice, and ethnic and religious conflict. She is the author of many scholarly articles and books, including Saving the News (forthcoming), When Should Law Forgive?, In Brown’s Wake: Legacies of America’s Constitutional Landmark, Between Vengeance and Forgiveness: Facing History After Genocide and Mass Violence and Making All the Difference: Inclusion, Exclusion, and American Law.

Professor Williams is the Deputy Vice-Chancellor, Planning and Assurance at UNSW Sydney, and is also the Anthony Mason Professor and a Scientia Professor of Law. He previously served as Dean of UNSW Law & Justice. He was made an Officer of the Order of Australia (AO) in 2011 for distinguished service to the law in the fields of anti-terrorism, human rights and constitutional law as an academic, author, adviser and public commentator.

What: On Forgiveness, 2021 Gandhi Oration