The 'voice to government' is to be legislated and separate from the question of symbolic constitutional recognition. This type of reform was resoundingly rejected by the Uluru statement. 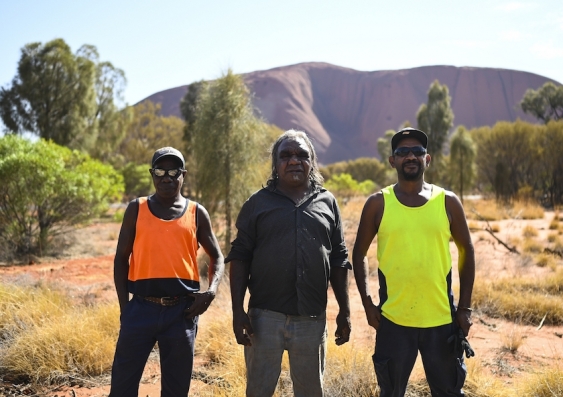 Indigenous people are tired of political failures that leave too many of us economically and socially deprived. Photo: Lukas Coch/AAP

Many will feel a sense of déjà vu when reading the Minister for Indigenous Australians’ announcement of a co-design process for a “voice to government”. This is yet another process in the long journey of Indigenous people to set things right and for our voices to be heard.

the opportunity to have their say on the development of an Indigenous voice to government.

This is new and worrying. This “voice to government” is to be legislated and separate from the question of symbolic constitutional recognition. As Wyatt described it, this will also be a

co-design process that will develop models to enhance local and regional decision-making.

To begin the “co-design” process, he has, without consultation, appointed professors Tom Calma and Marcia Langton to a senior advisory group. Both are exceptional professionals whose suitability is beyond question. But the process falls short of the government’s own “co-design” intention.

It unfortunately marks another failure of the government to hear Indigenous voices. And it fails to hear the invitation from the Uluru Statement from the Heart to

walk with us in a movement of the Australian people for a better future. 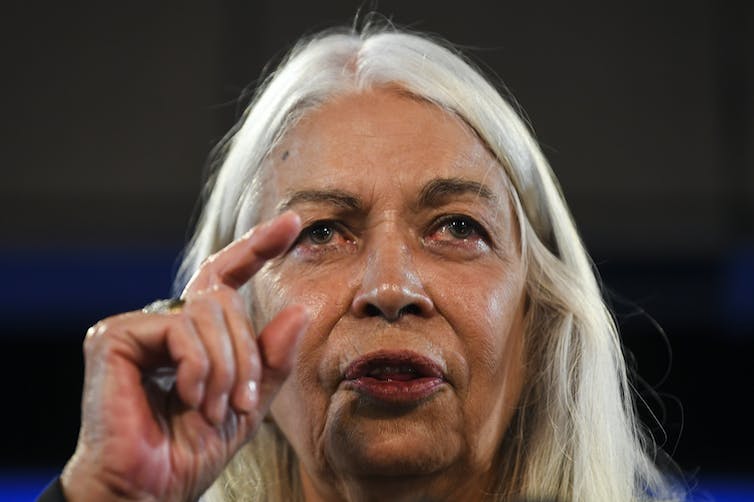 Marcia Langton has previously called for the Voice to Parliament to be enshrined in the constitution. Lukas Coch/AAP

Since his watershed National Press Club speech in July, Wyatt has sought to diminish the work of those involved in crafting the Uluru statement. The minister has labelled these leaders as “elites” and “influencers”, while emphasising those Indigenous voices supposedly not heard. This is incorrect.

The achievement of the Uluru statement should not be underestimated. Uluru dialogue participants were community members. Not elites. The 12 regional dialogues were run by communities themselves. Facilitation and technical advice were provided by the Referendum Council.

The national convention that produced the Uluru statement was made up of delegates elected by their communities from the regional dialogues. This was a process unlike any other in the history of Indigenous affairs.

Read more: Why the government was wrong to reject an Indigenous 'Voice to Parliament'

These dialogues were legitimate expressions of Indigenous voices. There was no prefigured outcome, as there is with Wyatt’s proposed “voice to government”. The Uluru process drew its authority from the voices of Indigenous people taking part as representatives of their communities.

These participants included dissenting voices within our communities. And they reached the deliberative consensus of Voice, Treaty and Truth.

This outcome was also supported by the bipartisan joint select committee on constitutional recognition, which held its own extensive consultations. The committee acknowledged the Uluru statement was a game-changer and a First Nations Voice to Parliament (not government) was the only viable option. 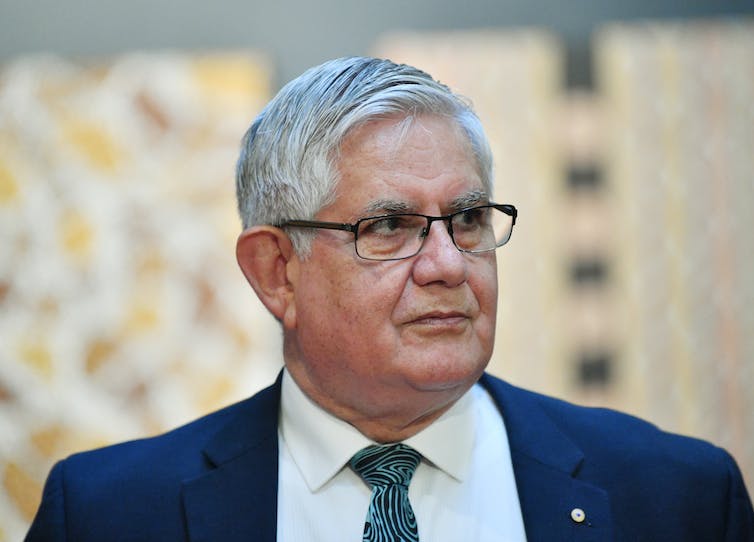 Ken Wyatt has defended his approach, saying, "If we are serious about a voice then we really do have to do this properly." David Mariuz/AAP

The intention to create a “voice to government” fits the minimalist rhetoric of improving local and regional decision-making, which Wyatt has been emphasising as the only viable option.

This emphasises a need to build on and improve existing structures. But this reform was resoundingly rejected by the Uluru statement. And it runs counter to the extensive support that continues to build within the Australian community for a constitutionally enshrined Voice to Parliament.

The Uluru dialogues specifically criticised existing structures that fail Indigenous people. A “voice to government” simply maintains the bureaucratic status quo. It does not structurally reform the process or the nation. It does not afford us our legitimate right to be heard and control the decisions that affect us.

Read more: 'A worthwhile project': why two chief justices support the Voice to parliament, and why that matters

The “voice to government” would also lack transparency and accountability. It would be confined narrowly to the government and its bureaucracy.

Having a “Voice to Parliament” as called for by the Uluru statement would ensure Indigenous people were no longer trapped within a web of bureaucracy and government priorities. This would enable Indigenous voices to be heard by all, not solely the government.

Of note also is Calma’s position on the Uluru statement. Last year, he co-signed a submission to the joint select committee that effectively recommended ignoring the Uluru statement and its reform proposals, instead suggesting a suite of symbolic reforms.

Calma was also co-chair of Reconciliation Australia, which provided funding to the “Recognise” campaign. The Recognise campaign was controversial because it emphasised symbolic reforms only. This was rejected by the community through the work of the Referendum Council and the production of the Uluru statement, which called for substantive structural reform.

The minister continues to emphasise talking to “local people” as opposed to “elites” and “influencers”.

But anecdotal evidence makes poor public policy compared with deliberative and informed processes. Further, conversations between Commonwealth ministers and Indigenous citizens are inherently unreliable, as they are grounded in an extreme power imbalance.

The community ought to know why this anecdotal evidence outweighs the authority and mandate of the Uluru statement.

Read more: Albanese says Voice must be in the Constitution

This problem is highlighted by the minister’s absence from the celebrations marking the closure of the Uluru climb last weekend.

Had Wyatt been present, he could have spoken to thousands of Indigenous citizens. He could have witnessed the Central Land Council, representative of some of the most disadvantaged Indigenous peoples, pass a resolution in support of the Uluru statement and a constitutionally enabled Voice to Parliament.

These are local voices that want control of their future.

Walking together for a better future

Indigenous people are tired of political failures that leave too many of us economically and socially deprived. Indigenous affairs has become a game of political football with no rules.

This announcement attempts to water down community expectations for substantive structural reform. The emphasis is again on minimalist improvements to a system of government that has proven time and again to fail Indigenous people.

These are the reasons why we came together from across the nation at Uluru. We aren’t naive to the challenge of reform. We refuse to accept this is the best we can be.