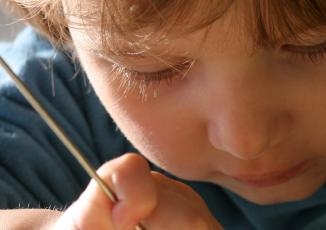 The opening of Owl’s House, which offers care to children aged 3 months to school age, means UNSW now provides 450 childcare places to staff and students across all four centres.

“We encouraged the children to dream and imagine all the things they thought were important in a child care centre. They were given copies of the floor plans and asked a series of questions - the resulting pictures and suggestions were considered, thoughtful and insightful,” she said.

Speaking at the opening, Professor Hilmer said childcare needs to be prioritised if UNSW is to be the “destination of choice” for staff and students.

“If children are well cared for their parents are able to study and work to their best capacity,” he said.

“Early Years parents know that their children are being provided with the highest level of care mentally and emotionally,” she said.

UNSW has offered on-campus childcare for more than 40 years and is one of only two Australian universities to directly manage its own childcare facilities. House at Pooh Corner opened in 1969, Kanga’s House in 1981, followed by Honeypot in 1985 and Tigger's Place in 1995. UNSW currently employs 99 childcare staff across the four centres. 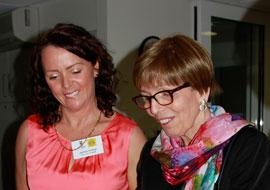 How we are failing our children