Opinion In praise of the cliche, from 'strategic' to low-hanging fruit

Try omitting the word 'strategic' from your vocabulary – you might find nothing really changes, writes Merlin Crossley. 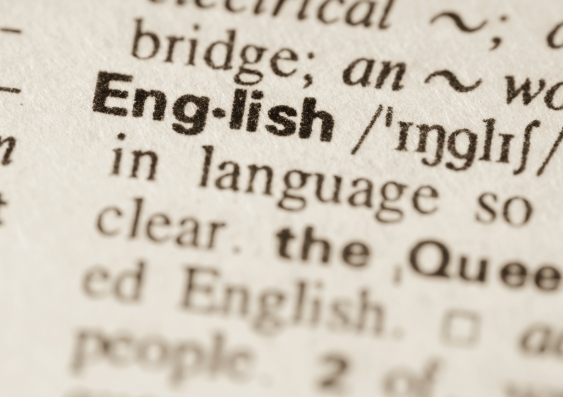 OPINION: There is a game called buzzword bingo. It’s played in meetings and all the players have a secret card with various cliches that are crossed off as they are uttered. The winner is the first to get a full line.

Buzzwords fall into three categories. The first includes cliches that operate as a sort of shorthand for common but complex ideas. These words do hold meaning but through overuse have lost much of their impact. This makes them extremely useful. They can be used for hypnotising an audience and disarming it. Listeners set aside scepticism as they succumb to liquid words, which no longer have any edges or weight, flowing gently over them.

The second class of buzzwords are those that have lost all meaning and serve as useful intensifiers; for example, the word strategic. It used to mean a long-term plan. These days it’s used more as a verb to replace mundane and boring words such as big.

If you try omitting the word strategic you often find nothing really changes. Strategic planning is the same as planning and strategic choices are the same as choices. Strategic decision-making is just decision-making. In French, if someone wants to say a person is a very good thinker they may use the word tres. And if they need more emphasis they may say tres, tres, tres! But weasel-word speakers can say someone is a strategic thinker and they have delivered the ultimate compliment. No need for three strategics. One will do.

Other words that have lost any specific, quantifiable meaning but still provide great emphasis include: seamless; integrated; aligned; distinctive; synergy; quantum; paradigm; incremental; step change; and the next level.

These are great for the student of cliches to practice with as they are largely harmless and there is little danger of the audience getting the wrong meaning — or indeed any meaning at all.

The third class of buzzwords are euphemisms. These are often maligned but in fairness they are essential for anyone engaged in human interactions. After all, one doesn’t want to startle the horses. Words such as advancement are used to describe fundraising, and old favourites such as restructuring are a response to shrinking budgets. Environmental services has replaced the more distasteful garbage collection.

Buzzwords also have their opposites. So breaking down the silos contrasts nicely with building beacons of excellence and critical mass. Sometimes contradictory ideas such as competition and co-operation can be melded together to make new words such as co-opetition. Another good example is globally focused, which beautifully captures the idea of looking outward in all directions and inwards at the same time.

But the ultimate challenge for scholars is to invent or identify buzzwords of the future and welcome them into our vocabulary. One I’ve heard recently describes an element of bureaucracy that satisfies itself without contributing to the organisation. This complex concept is captured in the happy phrase “like a self-licking lollipop”. I’m hoping I’ll have an opportunity to use this elegant new buzzword in the future.