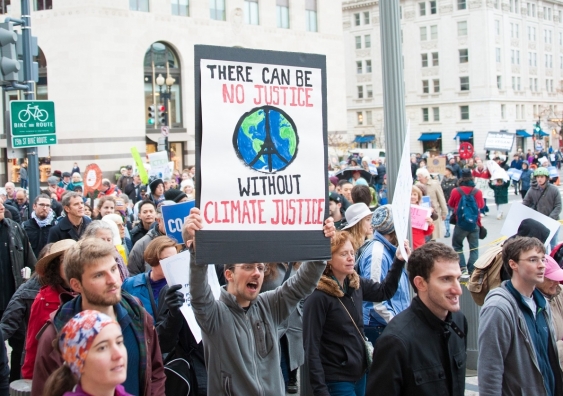 The benefits and burdens of a transition to a low-carbon economy must be shared across communities. Photo: Shutterstock

The costs and benefits of a shift away from fossil fuels must be evenly spread across communities from the start if the fight against climate change is to succeed, says a major report from UNSW Sydney.

If government policies focus solely on minimising greenhouse gases, the poorer sections of Australia will be further disadvantaged, and communities could reject climate change strategies, argue the authors of the Justice and Climate Transitions Blueprint, Professor Jeremy Moss and Dr Robyn Kath.

“Adopting goals other than simply reducing emissions may be a way of making climate transition more acceptable as well as fairer,” say Moss and Kath, from UNSW Arts & Social Sciences.

Their report is one of three ambitious Climate Change Blueprints on energy, health and justice that will be launched at a free event at the University’s Kensington Campus on Tuesday 21 November, as part of UNSW’s Grand Challenge on Climate Change.

The blueprints, which will be officially launched by Chancellor David Gonski AC, provide a road map for the transition to renewable energy, for managing important health issues such as premature deaths from air pollution, and for ensuring the transition to a low carbon future can contribute to a just society.

“Avoiding dangerous climate change requires a rapid but fair transition to a new decarbonised global economy. While we have many of the required technologies to succeed at this, time is running out.”

The recommendations in the Energy Transitions Blueprint include redesigning Australia’s national electricity market to accommodate distributed and renewable energy technologies, and accounting for an increasing amount of electricity generated not in large-scale power plants but on top of the homes and office blocks where the energy is used. 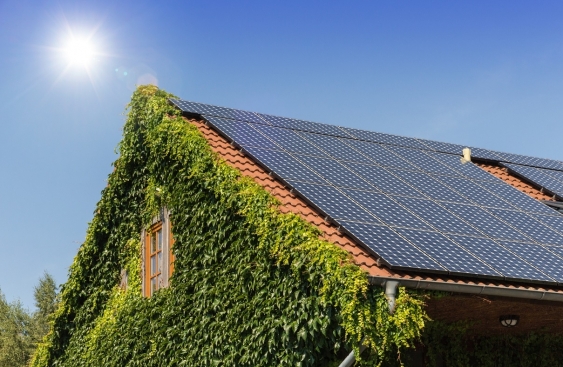 Not everyone can afford to put solar panels on their house. Photo: Shutterstock

The Climate Change, Air Pollution and Health Blueprint recommends, among other things, the Federal Government penalise states and territories if they allow air pollution to exceed national standards. The blueprint, written by Dr Annika Dean and Associate Professor Donna Green from the Climate Change Research Centre, notes that air pollution kills more Australians than car accidents and much of that pollution is caused by the burning of fossil fuels from coal-fired power stations and motor vehicle emissions

The authors recommend strengthening air pollution regulations, and ensuring the energy sector runs on 100 per cent renewable energy by 2050.

UNSW aims to lead the debate and shape the public discourse on the greatest issues facing humanity. The Grand Challenges Program has been established to facilitate these critical discussions, and raise awareness of the ground-breaking research and excellent initiatives undertaken by UNSW academics, staff and students. There are currently four Grand Challenge topics: Climate Change, Refugees & Migrants, Inequality, and Living with 21st Century Technology.