UNSW scientists Michelle Simmons and Peter Macdonald are finalists for the NSW Australian of the Year Award. 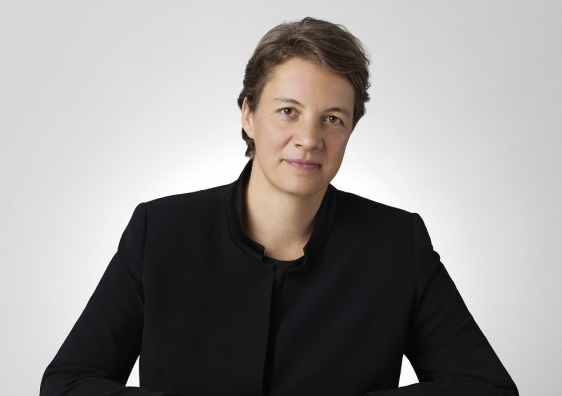 Two UNSW Sydney scientists are finalists for the 2018 NSW Australian of the Year Award. Scientia Professor of Physics Michelle Simmons and Professor Peter Macdonald, a cardiologist from the Victor Chang Institute and Conjoint Professor of Medicine at UNSW, are among four nominees vying for the state award.

Professor Simmons is Director of the Australian Research Council (ARC) Centre of Excellence for Quantum Computation and Communication Technology, CQC2T, and her research has helped transform the UNSW Quantum Physics Department into a world leader in advanced computer systems.

Professor Macdonald has dedicated his life to helping the 3.7 million Australians with heart disease. In work described as the most important global advance in heart transplantation since the early 1980s, Professor Macdonald and his team discovered how to successfully transplant a "dead" heart that had stopped beating using preservation fluid developed in a lab and a machine that allows the heart to beat outside the body.

National Australia Day Council CEO Jenny Barbour acknowledged the immense contributions made by all the nominees for the 2018 NSW Australian of the Year award.

"The NSW Award nominees are an extraordinary diverse group of people, yet all are giving in their own way. Their stories remind us we all have the power to help others, to bring about real change, to improve lives, to create and bring joy," she said.

"The Australian of the Year Awards allow us to recognise and celebrate the achievements of outstanding Australians – people making extraordinary contributions to our society."

The NSW Award recipients will then join State and Territory recipients from around Australia at the Australian of the Year Awards to be held in Canberra on 25 January 2018.