UNSW researchers have won the highest amount of Australian Research Council funding in the country – with $45.3 million across three funding schemes announced today. 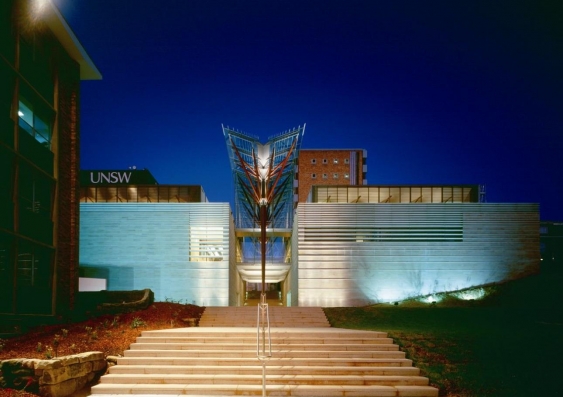 Today’s announcement places UNSW as the leading Australian university for ARC funding this year with a total of $68.3 million.

“This impressive result in ARC grants recognises the calibre of research underway at UNSW. Our position as number one in the country this year is a testament to the importance and impact of the work we are doing,” he said.

“In particular, we have seen terrific results in grants for Science projects, up $5.5 million compared to last year, and Engineering projects, which are up $3.5 million.

Professor Field said that while it was pleasing that UNSW had increased its overall share of ARC funding, it was disappointing that the total size of the grant pie available to Australian researchers had shrunk this year.

Among UNSW’s successful new Discovery project grant recipients was a team led by Professor Ricardo Cavicchioli from the Faculty of Science, which received the largest grant of $835,200 over five years to provide fundamental insight into the processes that control which life forms colonise the planet.

The second largest grant went to Associate Professor Virginia Wiseman from the Faculty of Medicine, who will lead a team evaluating equity in health care financing in Cambodia. The results of the Discovery project – which received $683,700 over three years – could enable donor countries such as Australia to more effectively target aid investments to promote social and economic stability in the region.

Meanwhile, Scientia Professor Mark Bradford from the Faculty of Engineering landed $664,300 over five years to investigate the capacity of high-strength steel beams, with a view to contributing to the production of an advanced design standard.

Announcing the ARC funding, Federal Minister for Education Christopher Pyne said the Government “deeply values the need for a robust and thriving research sector that drives the future development of our industries”.

Tick, tock... how stress speeds up your chromosomes' ageing clock