UNSW academics offer differing solutions in the attempt to ‘cool down’ rising trade tensions between Australia and China. 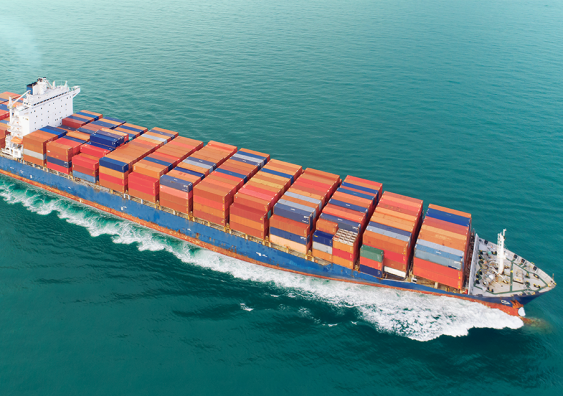 The cost of barley and beef in China is expected to rise due to the tariffs and bans placed on some Australian exports. Image: Shutterstock.

Australia needs to think about how to strengthen relations in the region so it benefits from trade in a COVID-19 world, says Professor Heng Wang, co-director of UNSW Law's China International Business and Economic Law (CIBEL) Centre.

The way forward for trade between Australia and China is through the Regional Comprehensive Economic Partnership (RCEP) alongside the World Trade Organisation (WTO), says the trade law expert.

Prof. Wang says dispute settlement through the WTO can take several years and even then it does not always operate smoothly. 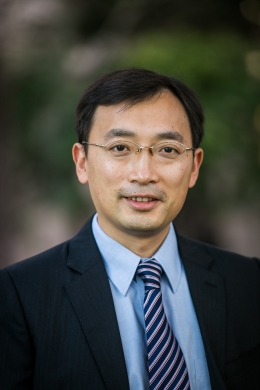 “So, the RCEP is a valuable opportunity for Australia to involve countries in the region including China, and to engage in strategic ways to build predictability, while also separating trade from geopolitical and other dynamics.”

Prof. Wang’s observations come after China hiked tariffs on Australian barley by about 80 per cent for the next five years and banned beef imports from four of this nation’s biggest abattoirs.

More recently, China increased tariffs on Australian beef from less than 5 per cent to 12 per cent for six months and is expected to increase tariffs on whole milk powder later this year.

“Legally-speaking, China argued Australia had been dumping the barley and providing subsidies, so they put restrictions on them under the anti-dumping duties and countervailing duties,” Prof. Wang says.

“But Australia disagreed with China’s position… [The trade cuts are] a lose-lose situation because this means barley imports are more expensive and that is likely to also have impacts on consumers in China.”

And although there are restrictions on barley, beef and mutual pressure on the services sector, such as tourism and education, Prof. Wang says, “iron ore, coal, and air energy exports from Australia to China are up, and so is the demand for Australian beef”. 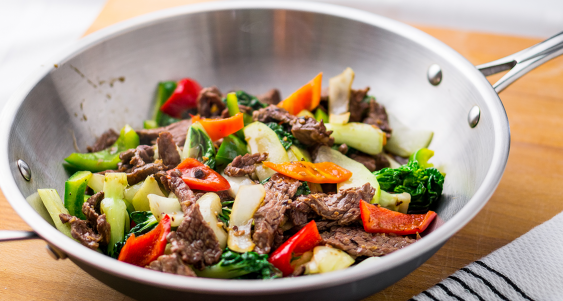 Restaurants and food businesses in China will likely feel the brunt of the restrictions on imports from Australia, with the very popular beef stirfry dish likely being one of the most affected. Image: Shutterstock.

No strong mechanism to deal with trade disputes

The tensions reflect the bigger issue of there being no substantial or strong mechanism to address the trade disputes between Australia and China.

“[Australia and China] should seize the opportunity to sort out these issues through the RCEP which will give them a third adjudicator to address these disputes, because bi-lateral free trade agreements between the two nations are very difficult to cool down trade tensions,"  Prof. Wang says.

The RCEP is the only large Free Trade Agreement (FTA) body through which China is negotiating with other countries in the region, Prof. Wang says. “And because that is a large FTA, then it is easier to diversify, or to lower the tensions, and to find an impartial solution among the RCEP’s more than 10 countries.”

But the problem is that the RCEP, unlike some larger FTAs, has not developed many advanced rules like those dealing with the current tensions between Australia and China on trade remedies, Prof. Wang says.

“For instance, the North American Free Trade Agreement and the United States–Mexico–Canada Agreement provides for binational panels to review a party’s determinations on dumping and anti-subsidy duties, which can require domestic agencies to redetermine these issues.”

“If they don't really have any new rules about how to deal with new issues, like the trade tensions between Australia and China, or the issue happening in data and other new areas, then they're not able to reap the benefits of the free trade agreements,” he says.

“This is an opportunity that should not be missed because there are no other agreements between China and other countries in the foreseeable future.” There is a lot of uncertainty about whether China will join the Comprehensive and Progressive Agreement for the Trans-Pacific Partnership. 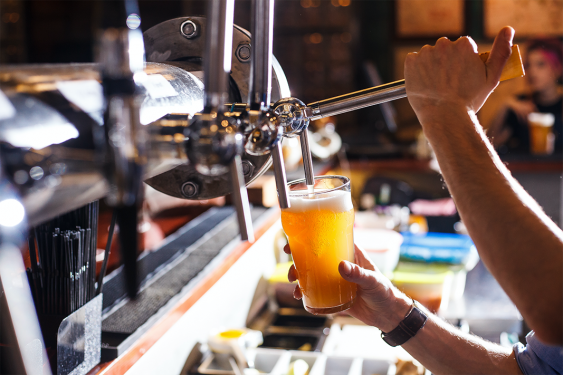 Happy hour in China could be impacted by the tariffs slugged onto beer's no.1 ingredient - premium Australian barley. Image: Shutterstock.

Another option Prof. Wang suggests is through further exploring a smaller off-shoot group from the WTO.

“The WTO has 164 members, so it’s not possible to have all of them agree on the rules. But there could be a smaller group of members that agree on the new rules. And there may be a way to seek new rules for the future,” Prof. Wang says.

“It’s important to build confidence and predictability in trade relations because rational choices in trade help to make the economy more competitive, and you're then able to get cheaper and higher quality supplies if everything goes smoothly.” 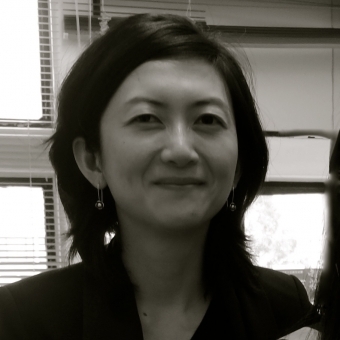 Associate Professor Fengshi Wu, an expert in Chinese state-society relations, says China’s rise as a global power is not set in stone, and that exploring options for trade elsewhere is something Australia should also consider seriously.

“Since the onset of COVID-19, the American government has made a considered effort to dissuade US companies from maintaining a presence in China,” she says.

“Governments [including Australia] could play a role in making their own transnational business relations weaker in order to reduce economic interdependence.

“After a decade there could be an accumulative impact, then China may no longer be the number one trading partner for Australia,” she says. “It’s possible to change that economic and trade dependence on China. It’s not fixed.”

Australians at risk of being detained overseas