Greg Austin, Professor in the Australian Centre for Cyber Security on why he's reading about Russia, Al Qaeda and the Islamic State. 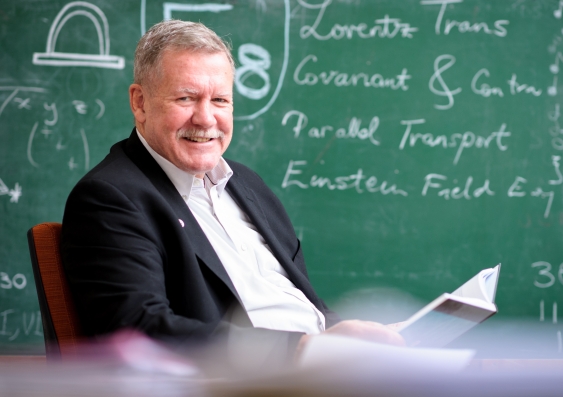 I am reading an American military study from 2015 on how to win the country’s information wars with Russia, Al Qaeda and Islamic State. It’s called Influencing Tomorrow: A Study of Emerging Influence Techniques and Their Relevance to United States Information Operations. As a professor of cyber security, strategy and diplomacy, I want to understand why, in the words of Malcolm Turnbull in January 2016 in Washington DC, the coalition’s war against Islamic State still “needs considerable improvement” in cyberspace operations.

“The cyber sphere demands reactions as rapid as the kinetic battlefield,” Turnbull said.

Almost 18 months later, we seem to be losing that cyber battle still, as terrorist attacks across the world increase in intensity, as extremists gain new political influence in Indonesia, and as the Philippines Armed Forces have been in open combat for three weeks to recapture the town of Marawi from armed groups claiming affiliation with Islamic State. 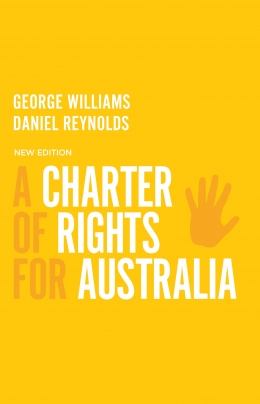 A Charter of Rights for Australia

• Australia does not have a bill or charter of rights. What does this mean for the rights of Australian citizens? In this fully revised fourth edition, the authors show that human rights are not adequately protected in Australia and demonstrate how the rights of people at the margins of our society are violated in often shocking ways. This book’s argument that the time has come for a federal charter is more urgent than ever. 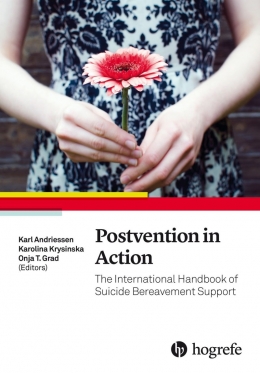 • Almost 100 experts, including Australians, have contributed to this unique resource. Suicide can increase the risk of the same happening in the bereaved. The WHO and others have recognised postvention as an important strategy for suicide prevention. The book begins with key concepts experienced by people bereaved by suicide, and concludes by exploring support in 23 countries. 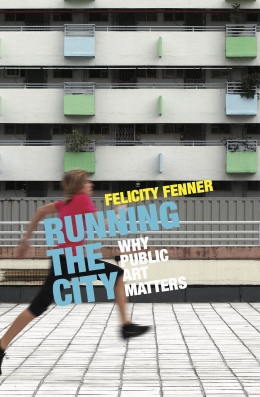 • Leading Australian curator Felicity Fenner profiles activity-based and pop-up contemporary public art projects from Australia and around the globe. Running the City explores art projects that bring together diverse disciplines and cultures – including running, cycling, architecture and guerilla gardening. Participatory, temporary and permanent community-driven art projects reveal how public space can be activated in ways that are original, subversive, fun and unexpected. 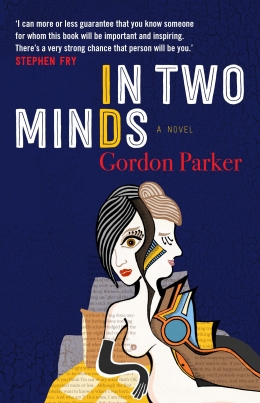 In Two Minds: A Novel

• UNSW Scientia Professor Gordon Parker draws on his distinguished career in psychiatry for some of the richest passages of his second novel. Beloved by his patients and his wife, Dr Martin Homer is an amiable Sydney GP who begins to self-medicate after the death of his mother triggers a debilitating depression. On a bipolar high, Martin meets Bella, a young woman with borderline personality disorder, leaving a toll of broken relationships in her wake. The book explores both conditions with humour and warmth.