UNSW and Harvard professor David Sinclair has been named by Time as one of the 100 most influential people in the world and "the geneticist who is making age reversal real". 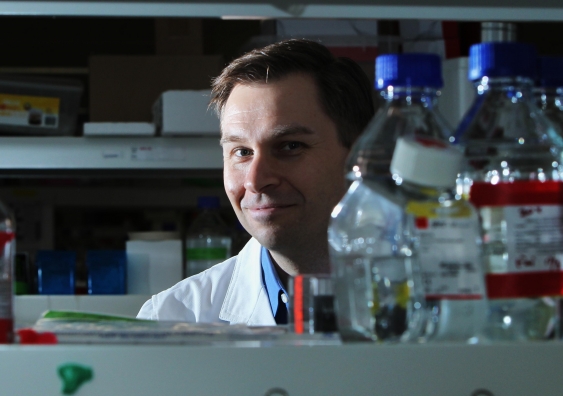 Prof David Sinclair, described by Time as the "geneticist who is making age reversal real".

UNSW and Harvard geneticist David Sinclair has been named by Time as one of the 100 most influential people in the world.

The magazine cites the 2013 study in which he and colleagues identified a cause of ageing that is potentially reversible. Time notes that Sinclair’s work makes possible the idea of “living more years with a body that’s robust enough to make the most of them".

The Australian researcher, who has a PhD in Biochemistry and Molecular Genetics from UNSW, heads labs at Harvard and UNSW Medicine, both of which study genes that affect ageing. His research has focused primarily on understanding the role of sirtuins in disease and aging, with associated interests in energy metabolism, mitochondria, neurodegeneration and cancer.

In 2006, Sinclair made headlines with a study finding that resveratrol, a plant-derived molecule found in red wine, can activate a sirtuin called SIRT1 and inhibit the ill-effects of excess weight in mice. Subsequent work from his group shows that caloric restriction, known for many decades to have life-prolonging effects in certain organisms, works by activating two other sirtuins called SIRT3 and SIRT4.

"I’m honoured to join the TIME 100, a list that brings awareness to the importance of funding medical research. There is truly exceptional research being conducted at UNSW and across Australia to improve our quality of life,” says Professor Sinclair, who holds a part-time role with UNSW, while being based in Boston.

Professor Sinclair is the 2014 Australian Society for Medical Research medalist, an award which recognises his career contributions to medical research, and an honour shared with past Nobel Prize winners. He is also the co-founder of several biotechnology companies and is on the scientific advisory board of several others. 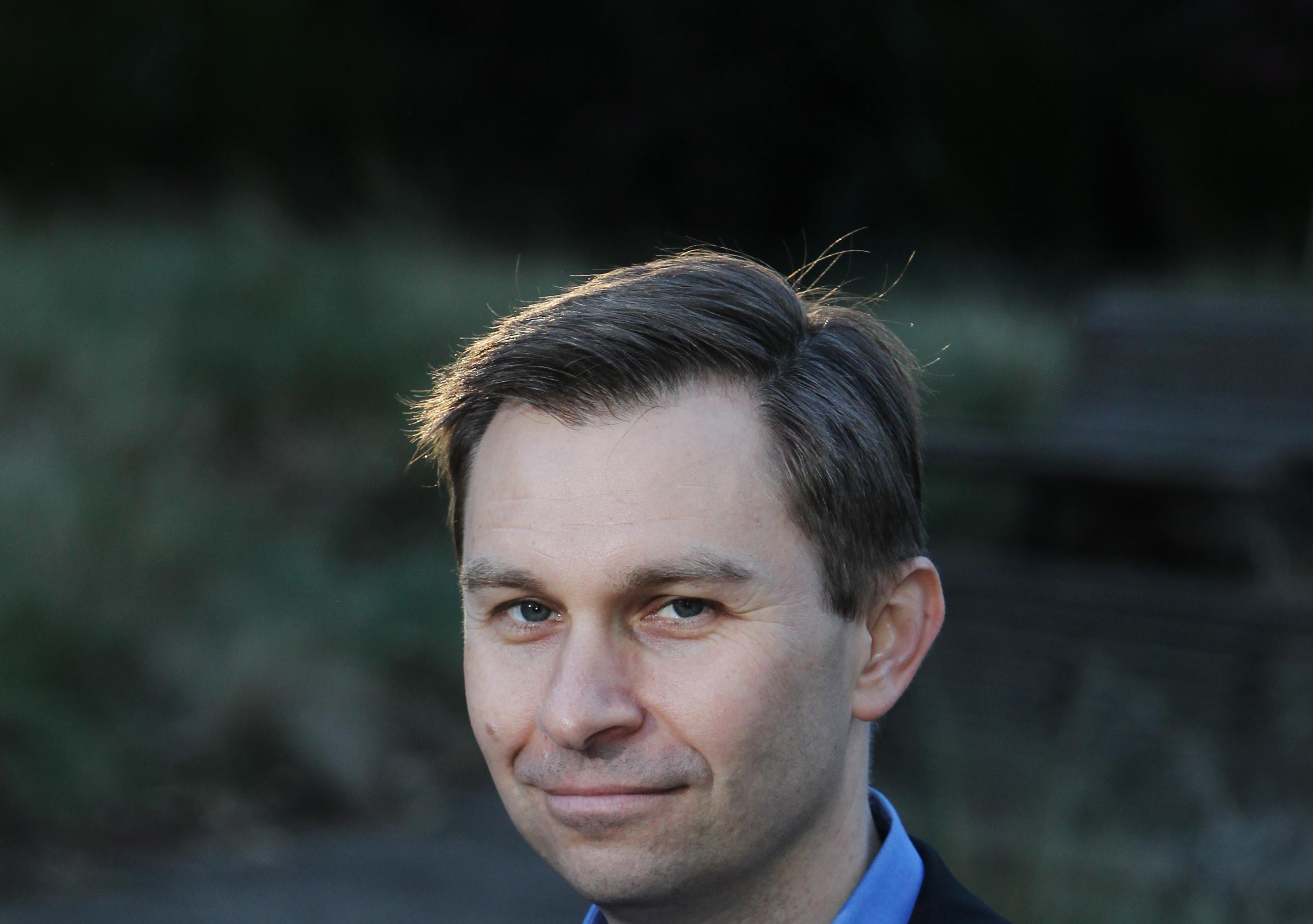 Prof David Sinclair, described by Time as the "geneticist who is making age reversal real".