The largest randomised control trial to evaluate the effectiveness of ketamine as a new treatment for major depression has begun across Australia and New Zealand. 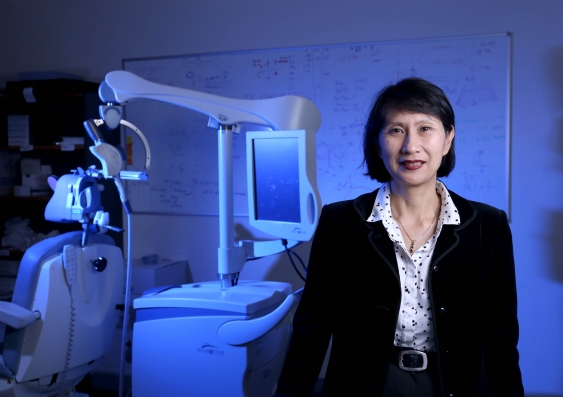 The largest randomised control trial to evaluate the effectiveness of ketamine as a new treatment for major depression has begun across Australia and New Zealand.

The three-year trial will enrol 200 adult patients who have not responded to existing medications for major depression. Researchers will compare the effects of twice-weekly ketamine treatment against an active placebo treatment over a four-week period.

Major depression is diagnosed when a person experiences a low mood for two weeks or more and this has a significant impact on daily functioning.

The first NSW-based patients begin treatment this week, with Victoria expected to recruit its first patients in the next few months. Five other sites in Australia and New Zealand will also take part in the trial.

Ketamine research leader UNSW Professor Colleen Loo, who is based at the Black Dog Institute, said the study would build on five years of UNSW experience in ketamine research.

“This trial will allow us to examine the effects of repeated dosing and whether the positive effects of ketamine on an individual’s depression can be sustained over a longer period.”

The randomised double blind trial, the gold standard for clinical research, means neither the researchers nor patients know whether they will be receiving ketamine or a placebo.

Some clinics in Australia and overseas continue to offer off-label ketamine treatments to patients with depression in an unsafe manner and with minimal care.

After the initial treatment period, patients will be monitored over a four-week period to assess the impact of ketamine on patients’ mood. Patients enrolled in the trial may then also have an opportunity to receive the ketamine treatment after the initial phase of the trial is completed.Professor Loo said an evidence-based approach to assessing the effectiveness and safety of ketamine as a depression treatment was crucial.

“Some clinics in Australia and overseas continue to offer off-label ketamine treatments to patients with depression in an unsafe manner and with minimal care,” Professor Loo said.

“This practice is premature and irresponsible, given that the effectiveness and safety of this treatment approach involving repeated dosing has yet to be tested in controlled trials.

“We will be working very closely with clinical pharmacologists during this trial to understand the specific dosage required for each individual and the likely effects it will have,” Professor Loo said.

The ketamine will be administered to patients via a needle into subcutaneous tissue, much like an insulin injection. The trial is being funded by a $2.1 million grant from the National Health and Medical Research Council.

The trial is taking place at the following sites across Australia and New Zealand:

NSW-based patients who are interested in enrolling in the trial should email: ket.study@unsw.edu.au. Other sites will advertise for patients in the coming months.

For more information about the trial visit the Black Dog website. 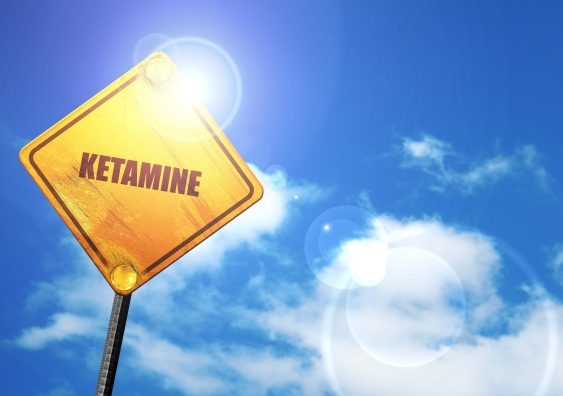 How does ketamine work?

Ketamine targets a key signalling chemical in the brain known as glutamate. This contrasts with other antidepressant medications, which alter different brain neurotransmitters such as serotonin and noradrenaline. Researchers believe this may be why the effects of ketamine appear distinct to those of other antidepressant drugs. It is faster acting and results in more powerful effects. Studies have shown that ketamine can strongly promote the growth and functioning of brain cells. Prior research has also shown that brain cells can shrink when people are depressed, so the earlier finding that ketamine can reverse these changes is important.

However, as ketamine temporarily "disconnects" the central nervous system from the perception of external stimuli, it can have disorienting or dissociative side effects, such as out-of-body experiences, a sense of intoxication or seeing psychedelic lights, accounting for its use as a recreational drug. These effects are short-lived, typically lasting half an hour after each treatment, whereas beneficial mood effects persist for days.