If children develop severe respiratory illness before two years old, they are at least double the risk of developing asthma later in childhood, a study of NSW babies has found. 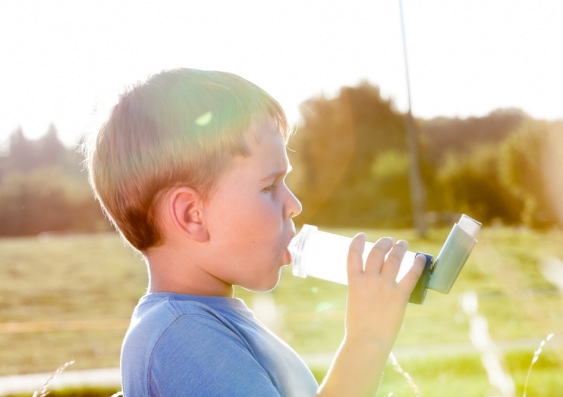 A study of all children born in NSW between 2000 and 2010 has found that if they develop severe respiratory illness before two years old, they are at least double the risk of developing asthma later in childhood.

RSV is a major cause of respiratory illness in young children. Almost all Australian children will have RSV before they turn three, but it can be serious and require hospitalisation.

"The incidence of severe RSV disease is exceptionally high among children who were born preterm and among Indigenous children in NSW," Dr Homaira says.

"In a previous study, we have already shown that the risk of developing severe RSV bronchiolitis, compared to otherwise healthy children, is 10 times more for children who are born preterm and two times more for Indigenous children.

"Parents should be aware that smoking is one of the strongest modifiable risk factors for developing severe RSV bronchiolitis for all children."

Australia has a high prevalence of paediatric asthma compared to other developed countries, with approximately 21% of children aged 0-15 having a past diagnosis of asthma, and 11% currently diagnosed with the condition.

Dr Homaira says: "There are several vaccines for RSV being tested in clinical trials which will be extremely helpful in not only reducing bronchiolitis, but hopefully the subsequent asthma especially in preterm and Indigenous children."

Do kids grow out of childhood asthma?