Opinion Can we make laws against cancer?

With cancer now the world's biggest killer, it's clear that we won't beat the disease with treatments alone, says Bernard Stewart, co-editor of the World Cancer Report. What's needed is more legisation to regulate our behaviour. 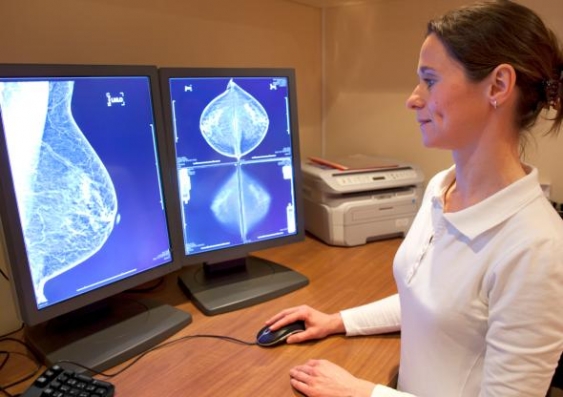 OPINION: Despite extraordinary advances in medical science, we won’t beat cancer with treatments alone. We need new legislation that will force us to ask ourselves many very difficult questions about what aspects of our daily lives we are willing regulate to help turn back the rising tide of cancer diagnoses and deaths worldwide.

In Australia we have already taken a global lead on plain packaging for cigarettes and, four decades or so after the devastating link to mesothelioma and other cancers was first observed, the world looks set to finally legislate against asbestos. But what about banning supersized soft drinks, as was attempted last year in New York, or taxing sugar in soft drinks, currently on the cards in Brazil?

And what should we be doing right now about the emissions from diesel fuel? Sales of diesel vehicles in Australia tripled over the last 10 years but the world’s most pre-eminent authority on cancer, the International Agency for Research on Cancer (IARC), issued an unequivocal “carcinogenic to humans” classification in 2012 based on internationally verified and accepted scientific evidence that diesel emissions cause lung cancer and increase risks for bladder cancer.

Although the causes of some cancers – cancers of the brain, of the ovary and of the blood (leukaemia), for example – are largely unknown or poorly understood, the vast knowledge we now have about cancer tells us that most adult cancers are a consequence of personal choice. The risks of some of those choices are now widely understood; like smoking, excessive sun exposure and solariums. Some cancers cannot be identified with particular carcinogens, but still involve personal choice, like the multitude of minor everyday decisions we all make around food, exercise, lifestyle and alcohol that can add up to obesity and poor fitness. Choices around alcohol too are important. Higher risks of breast cancer and excessive drinking are linked. Others risks are out of the hands of most individuals, like exposure to environmental carcinogens, but not out reach of the governments we individuals elect.

It is true that there’s also plenty of good news to be had in the cancer field. Exponential advances in cancer treatment and care are saving lives and reducing suffering in the communities that can afford them. But given the extent of the cancer challenge – a global US$1.16 trillion economic burden alone in 2010 – it is regulations and laws to influence behaviour that will likely prove our most effective weapon.

We already know regulation works because of the success we’ve had – particularly we in Australia – against the major known cause of cancer: tobacco smoking. Because cancer occurs years, and often decades after exposure to carcinogens, preventive measures may take years to show an effect. In the case of smoking, those years have passed and the outcome is clear. Decades after ‘Every cigarette is doing you damage’ was first heard, smoking rates and lung cancer rates are successively down. It was not just the slogan that worked. Success in Australia and some other countries came down to a raft of legislation restricting the availability of cigarettes, banning advertising in all its forms and increasing prices.

Legislative and regulatory measures to discourage use of tobacco are now proven to the extent that their adoption worldwide is subject to the first international treaty to be negotiated through World Health Organization, The Framework Convention on Tobacco Control. Worldwide, there’s still much to be done, but the path forward is clear. That prospect must invite consideration of how legislation could address cancer causes commonly identified with lifestyle.

Beer, wine and spirits are legal products, as are cigarettes. Outright bans are not the subject of credible debate. However, the impact on the community from irresponsible use of alcohol is well known. That burden is already being addressed by legislation, mainly in response to concerns over alcohol fuelled violence, although no-one recognises this as cancer control.

If such legislative measures around alcohol are acceptable, what of, for example, the availability of sugar-sweetened soft drinks? Soft drinks are proven to contribute to overweight/obesity and excessive consumption increases the risk of chronic disease. Are legislative initiatives around advertising, volume size and/or the imposition of tax acceptable, or even essential, when they promise to deliver better general health, reduced diabetes and less cancer?

When the first legislative measures were considered around smoking the challenge seemed insurmountable. Legislating against less clear cut personal choices seems ever more complicated and, to date, health issues have been sidelined by a louder debate over personal choice and freedom and condemnation of the ‘nanny state’.

But the bottom line is can we – and should we – be making laws against cancer? In my opinion, given the clear upwards trajectory of cancer worldwide, it is the hallmark of an informed and caring society that we do.

UNSW Medicine’s Professor Bernard Stewart is co-editor of the 2014 World Cancer Report, which is published every five years by The International Agency for Research on Cancer, the specialised cancer agency of the World Health Organization. He is an internationally recognised expert on cancer risk factors and prevention.

This opinion piece was first published by The Guardian Australia. 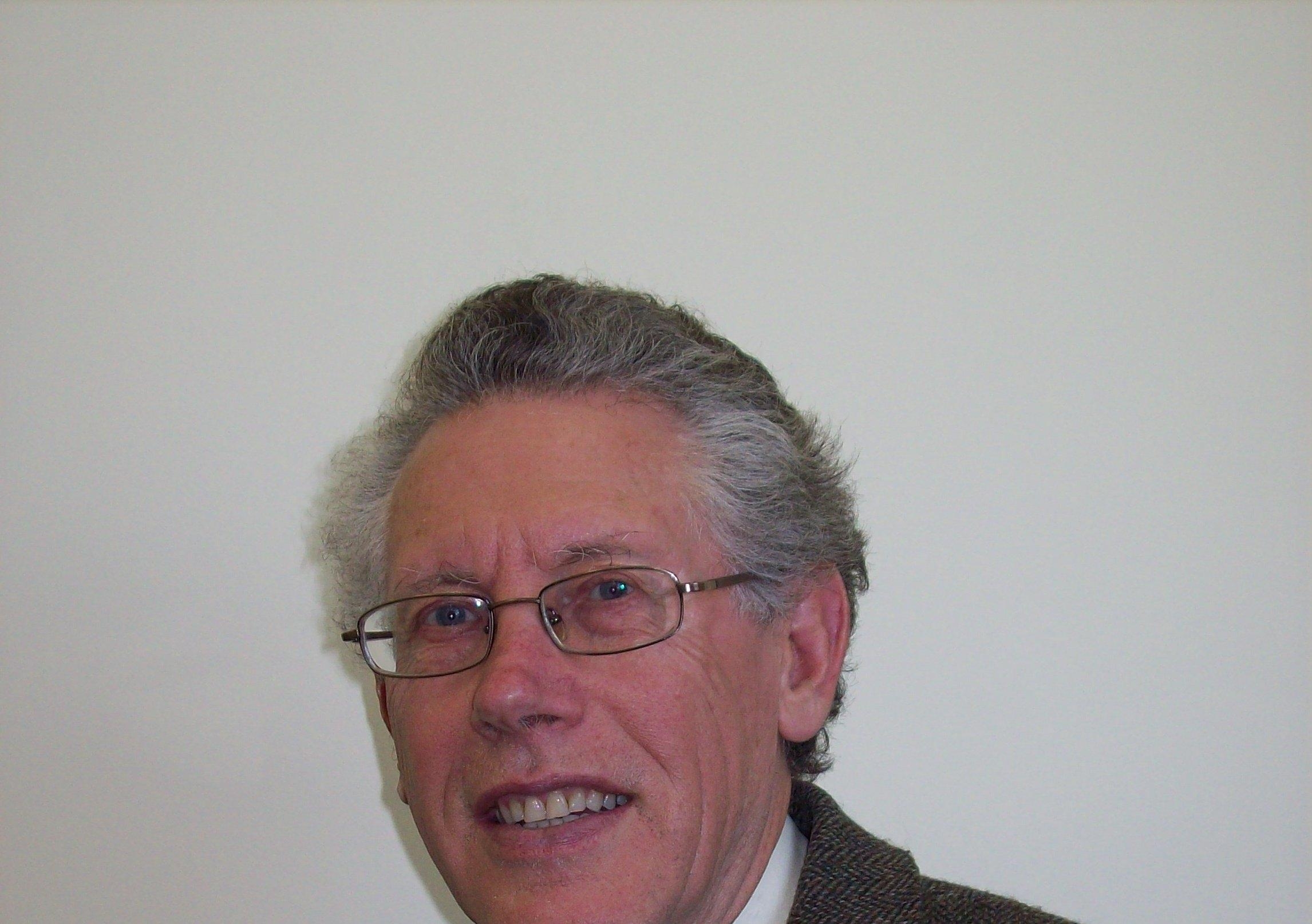