The National Drug and Alcohol Research Centre at UNSW has marked its 30th anniversary with a report looking back at 30 years of drug and alcohol research in Australia. 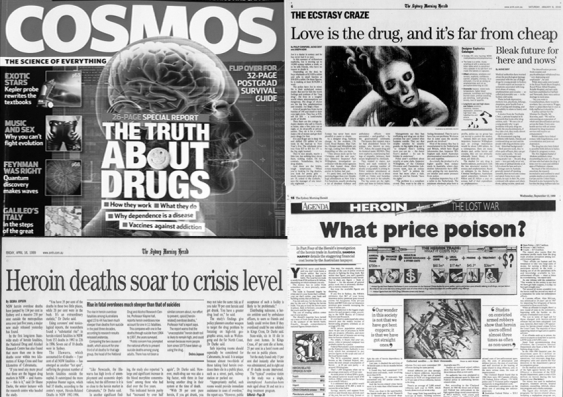 NDARC research findings in the media.

To mark its 30th anniversary the National Drug and Alcohol Research Centre (NDARC) at UNSW Sydney has released a report looking back at 30 years of drug and alcohol research in Australia.

The report, Changing the Game: 30 Years of Drug and Alcohol Research, covers highlights from NDARC’s history and explores the social and political context behind some of its biggest projects.

NDARC was officially opened in 1987 in a political climate influenced by Prime Minister Bob Hawke’s personal connection to the nation’s drug problem – his daughter had been using heroin.

Propelled by his family crisis, Hawke called a special Premier’s conference in 1985 to plan a national drug strategy which led to the launch of the National Campaign Against Drug Abuse and approval of the proposal for a national research centre focusing on treatment and rehabilitation.

NDARC began as a research centre of UNSW in 1986 and officially opened on 27 November 1987 following the appointment of its inaugural director, Professor Nick Heather. 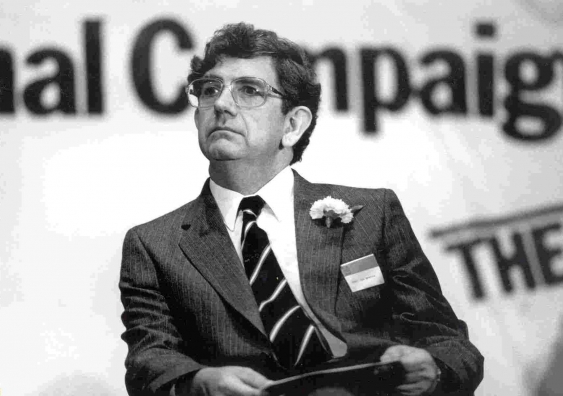 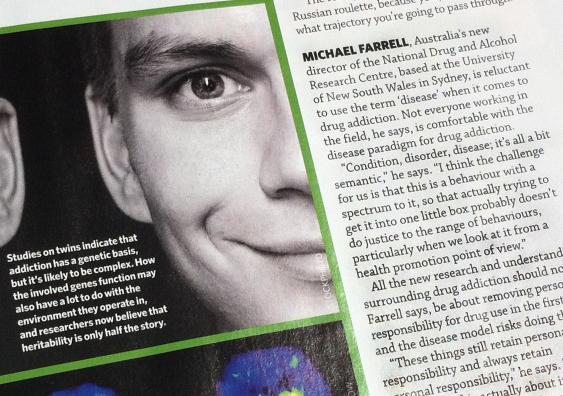 NDARC Director Professor Michael Farrell welcomed the opportunity to review the work of the centre but acknowledged that while much has been achieved, great challenges lie ahead.

“When the centre was established, very little was known about the distribution and determinants of drug use and related harms, and still less about effective treatment and prevention,” Professor Farrell said.

“We have made huge progress particularly in reducing harms related to illicit drug use and infectious diseases.  But the pace of change and the need to incorporate new technology and respond to the worldwide challenge of drug and alcohol use has not lost its momentum.

“Our challenge ahead is to continue to make a strong and impactful contribution to the health and wellbeing of the community and to reduce the burden of disease through our capacity to translate our research into policy and clinical practice.”

NDARC is supported by funding from the Australian Government under the Alcohol and Drug Program.

Changing the Game: 30 Years of Drug and Alcohol Research can be viewed on the NDARC website.

Mulling over a dangerous brew