Research from The Kirby Institute released for World Hepatitis Day shows Australia could be one of the first countries in the world to eliminate hepatitis C. 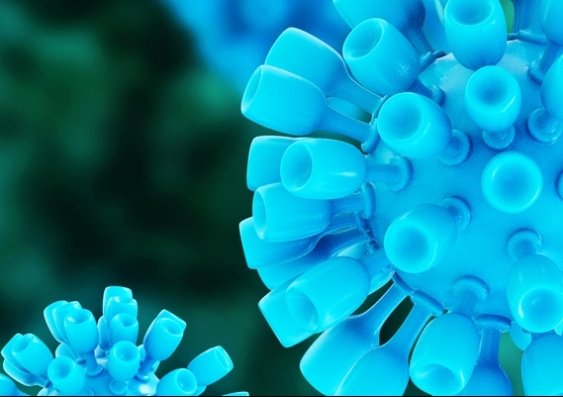 Australia is on track to eliminate hepatitis C by 2026, a new report released by the Kirby Institute on World Hepatitis Day shows.

According to the data, almost 40,000 Australians have begun hepatitis C therapy since new, highly curative treatments were placed on the Pharmaceutical Benefits Scheme in March 2016. There are currently an estimated 230,000 people living with hepatitis C in Australia.

Australia is one of the only countries in the world to offer hepatitis C treatments free and without restrictions based on a patient’s stage of liver disease or current injecting behaviours. In addition, treatments can be prescribed by general practitioners, removing the barrier of needing specialist care.

The Kirby Institute’s Professor Greg Dore, who will speak at a World Hepatitis Day event at Hepatitis NSW today alongside the Federal Minister for Health Greg Hunt, said these figures meant Australia could be one of the first countries in the world to eliminate hepatitis C.

"The Australian government has provided the platform for broad access to hep C treatment. Its strong commitment to basing policy on evidence-based research has helped position Australia as a world leader in hep C elimination."

The Kirby Institute monitors the uptake of direct-acting antiviral hepatitis C treatment in Australia. Over the period March 2016 to March 2017, 38,470 people were treated for their hepatitis C, a more than tenfold increase in the approximately 3000 people treated per year during the decade prior to the new program.

"One of the most exciting findings from this latest report is the rise in general practitioner prescribing, which has increased from 8% to 31% of prescriptions from March to December 2016," said Professor Dore. "There is a diverse population in Australia affected by hep C. The rise in GPs and other non-specialist clinicians prescribing these treatments will ensure we can reach diverse populations in diverse settings. Broader access is vital if we are to sustain these impressive treatment figures and eliminate hepatitis C in Australia by 2026."

The new direct-acting antiviral treatments represent a huge scientific advancement when compared to the previous interferon-based therapies. In addition to being highly curative (with a more than 95% success rate), these treatments have little to no side-effects. Recent Kirby Institute research has also shown that these treatments are safe and effective for people on opioid substitution therapy or who are current injectors – the major population currently affected by hepatitis C in Australia.

A separate research project from the Kirby Institute, REACH-C monitors the real-world efficacy of antiviral therapy for chronic hepatitis C in patients from a representative selection of Australian clinics. Data from the REACH-C report, also released today, show that of the more than 1000 people for whom treatment data is available, more than 96% have been cured.

This month, the Kirby Institute received an $891,000 grant from the federal Department of Health to expand the REACH-C network.