Codeine-related deaths in Australia more than doubled between 2000 and 2009, largely due to accidental overdoses, new research from UNSW’s National Drug and Alcohol Research Centre has found. 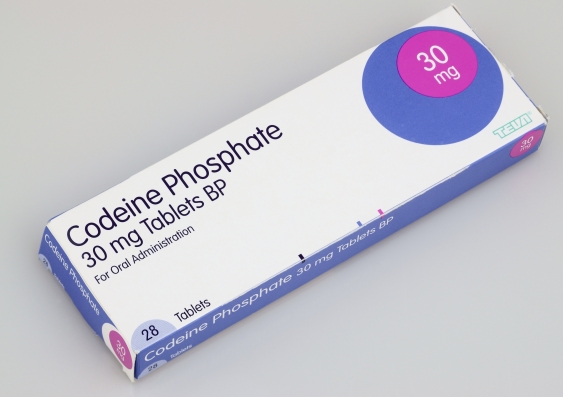 A NDARC study has found codeine-related deaths in Australia are increasing as the consumption of codeine-based products increases (iStock).

Codeine-related deaths in Australia more than doubled between 2000 and 2009, largely due to accidental overdoses, new research from UNSW’s National Drug and Alcohol Research Centre (NDARC) has found.

According to the study, published in the Medical Journal of Australia (MJA), codeine-related deaths increased from 3.5 to 8.7 per million population.

The number of deaths due to accidental codeine overdose also increased significantly, with a 9.3% rise recorded each year, from 1.8 to 5.1 deaths per million persons.

Ms Amanda Roxburgh and colleagues from NDARC found of the 1437 deaths included in the study, just under half (48.8%) were attributed to accidental overdose, and a third (34.7%) to intentional self-harm.

More codeine is consumed in Australia than any other opioid and is available without a prescription.

Ms Roxburgh said the study found those who had intentionally overdosed were more likely to be older, female and have a history of mental health problems.

“Accidental overdoses were more likely as a result of substance use problems, chronic pain and injecting drug use,” Ms Roxburgh said.

“These characteristics also highlight a complex patient population in need of specialist services.”

According to the researchers, the results suggest the need for different public health and clinical strategies to prevent fatal intentional and accidental codeine overdose.

“Patient education to better inform the public about the potential harms of chronic codeine use is clearly needed,” the NDARC team wrote.

“It is clearly necessary to increase the capacity to identify high-risk patients in primary care and to respond more effectively to their needs.

“Increasing the capacity of specialist pain, addiction and mental health treatment services in Australia should also be a priority.”

The study was conducted using data from the National Coronial Information System.