Australians with a disability are dying from avoidable deaths at twice the rate of the general population, and many deaths are attributed to the wrong cause. 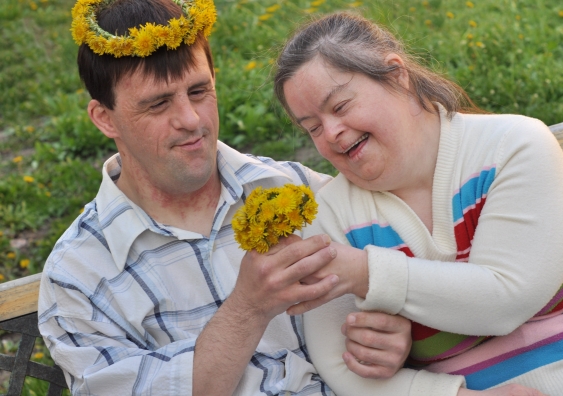 A total of 732 Australian adults with an intellectual disability died in NSW over six years, many from causes or conditions that could have been avoided with more appropriate health care and monitoring.

That is the conclusion of the largest study yet conducted in Australia into the cause of death for adults with an intellectual disability (ID). The study, conducted by researchers at UNSW and published in journal BMJ Open, found potentially avoidable deaths at more than twice the rate of the general population.

The research also revealed many deaths were incorrectly attributed to an individual’s disability, using a flawed classification system that masks the actual cause of death or health condition that may have contributed to the death.

“In a wealthy society such as ours, such a high death rate and high proportion of potentially avoidable deaths is unacceptable."

Study lead author and UNSW Chair in Intellectual Disability Mental Health Professor Julian Trollor says the research highlights the lack of substantial progress in addressing health inequalities experienced by adults with ID, since the initial publication of mortality data in this group more than a decade ago.

“In a wealthy society such as ours, such a high death rate and high proportion of potentially avoidable deaths is unacceptable. We must invest more into improving the health of this group who are among our most vulnerable,” Trollor says.

The study reviewed deaths among all adults aged over 20 with ID who received disability services in NSW during 2005–11 (19,362 adults). The researchers found 732 deaths at an average age of 54 years old, revealing a life expectancy 26 years shorter than the general Australian population. The deaths were then compared with a general NSW population group, using Australian Bureau of Statistics data.