Opinion Doping in football – does it make the game any less beautiful?

FIFA's confidence that there is "no systematic doping in football" seems misplaced given the evidence from other football codes, writes Jason Mazanov. 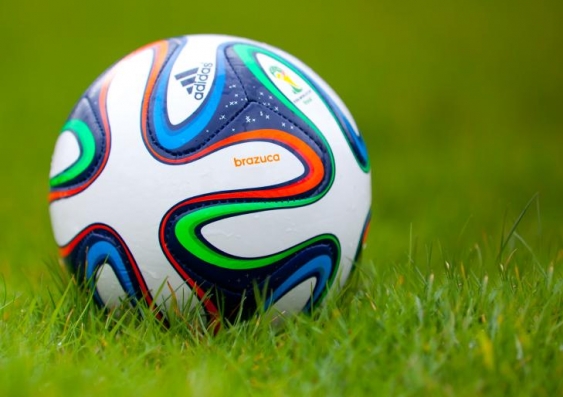 OPINION: It is often said that football is the beautiful game, resistant to the kinds of doping seen in cycling, baseball or less beautiful games of the same name.

Much like Australia’s confidence before its “blackest day” in sport, last year FIFA’s chief medical officer Jiri Dvorak declared there was “no systematic doping in football”.

This long-standing view has seen FIFA resist the World Anti-Doping Agency (WADA) for some time, especially around athlete whereabouts.

But the Australian experience suggests that such confidence is, at best, misplaced.

A closer look at the details suggests doping is just as much part of international football as it is the AFL and NRL, and some suggest even more so.

Given the evidence it seems naive to think that doping has been anything other than systematic in football.

A 2008 review argues that there is evidence “systematic doping programmes have been implemented at a number of leading European football clubs”.

Medical support staff at the 2002 and 2006 World Cupsreported the average player used 1.8 nutritional supplements and 0.8 prescription medications per match, and at the 2010 World Cup, 39% of players took pain medication before every match.

This raises some uncomfortable questions about whether elite football players need to use a range of substances just to get on the pitch.

At least the World Cup players have some of the finest medical support elite sport can buy. While there is very little data out there, it seems that amateur footballers from Yaounde, Cameroon use a range of substances in their quest for football glory.

Of concern was the use of local substances yet to make the WADA radar such as bilibili (a locally made alcoholic drink), wie-wie (a narcotic) or liboga (a stimulant).

It is worth noting that these players use their substances without the benefit of medical supervision.

While it may be comforting to make some assertions about cultural differences, doping is part of Australian amateur sport too.

So it seems doping is part of football, just like every other sport. So why make the claim?

The claim of “no systematic doping” sets the scene for any doping to be explained away as a rogue element. It is a bit like Australians believing that no other AFL or NRL club had similar programs to those alleged at the Bombers and Sharks.

A doping scandal at the World Cup can be isolated to a particular team, playing group or even individual, rather than having to dig deeper and harder to show just how far doping really goes in international football.

It is almost as though FIFA have a copy of the AFL and NRL playbook for managing doping scandals.

Of course, doping is only one part of the high drama of the World Cup. No doubt innuendos of doping, rumours of doping, speculation of doping or perhaps even a doping scandal forms part of the mad scramble for attention to sell advertising attached to this sporting mega-event.

It may even be used to hide more pressing issues, such as corruption at FIFA.

By the end of the World Cup the players will have given us moments of nerve-shattering excitement as we marvel at their skills. There is a pretty good chance that each moment will have been made possible by a medical team with a pharmaceutically spectacular toolbox.

And football will still be the beautiful game.

Jason Mazanov is a senior lecturer in the School of Business, UNSW Canberra.