A new UNSW evidence review has found there is still no consensus between researchers about why exercise works for low back pain patients – despite decades of studies on the topic. 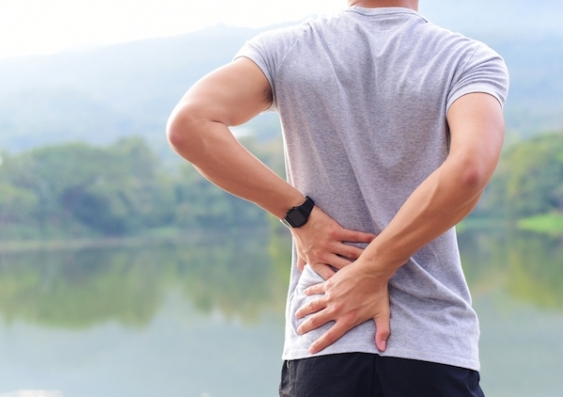 The jury's still out about why scientists think exercise is beneficial for people with low back pain, a new UNSW Sydney evidence review has found. Photo: Shutterstock

Exercise is scientifically proven to provide relief from chronic low back pain (CLBP), but a new UNSW Sydney systematic review shows researchers are still unsure as to why it’s beneficial.

The study, published in Musculoskeletal Science and Practice recently, was a collaboration between researchers from UNSW Medicine and NeuRA (Neuroscience Research Australia), led by Professor James McAuley.

Their aim was to better understand why back pain researchers think exercise helps people with CLBP.

The study’s senior author Dr Matt Jones, accredited exercise physiologist, clinician and researcher, said the researchers were surprised to find there was no clear agreement between scientists about why they think exercise works for CLBP.

“Therefore, despite decades of research in the area and more than 100 studies we analysed in our review, we still do not have a good idea of why exercise might be effective for CLBP,” Dr Jones said.

“Both in Australia and globally, low back pain (LBP) is the leading cause of disability and has been for the past few decades. LBP is associated with a significant burden both for the individual and society – i.e., through healthcare costs.

“A lot of treatments have stemmed from studies for people with CLBP (for example, medications, manual therapy, cognitive behavioural therapy), but the one with the most consistent evidence of benefit is exercise.”

“It’s the kind of pain that extends beyond the expected healing time of the body tissue. We also know that for many people, it is part of their daily lives and can significantly impact their quality of life,” he said.

“Today’s evidence suggests CLBP likely comes from the brain and nervous system being a bit over-protective and generating a pain response – despite no obvious physical damage to the body.” 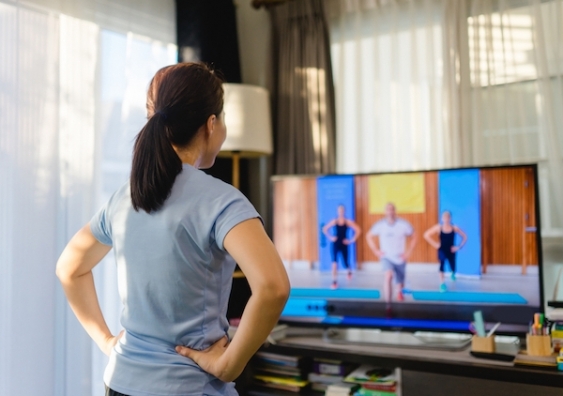 Exercise for low back pain need not be formal - staying active at home is fine, exercise researchers say. Photo: Shutterstock

The researchers conducted a systematic review of the literature in the Physiotherapy Evidence Database (PEDro) on why back pain researchers think exercise helps adults (under the age of 65) with CLBP.

The studies investigated span almost three decades and were conducted in a range of countries and regions, including Australia, the United States, China, Brazil and Europe.

Dr Jones said despite the lack of agreement in the literature as to why researchers thought exercise worked for CLBP, the systematic review did find some common ground.

“But the effects of these proposed reasons on outcomes for people with CLBP were seldom examined in the papers.

“In one-third of studies, researchers did not even propose a reason for why they thought exercise might be effective.”

Dr Jones said the jury was still out on why exercise worked for people with CLBP because chronic pain was a complex condition.

“Chronic pain is tricky and there are a lot of factors that can contribute to it – so, it's not simply biological aspects of tissue damage, but there are psychosocial elements at play, as well things like a person’s mood or confidence in their own abilities to do something,” he said.

“There have been trends in research over time, where everyone focuses on a ‘flavour of the month’ – like motor control or McKenzie therapy, for example – but because the effects of exercise are broad and it impacts on many different systems in the human body, it’s difficult for researchers to pinpoint exactly why they think it might be benefiting people with pain.”

Prof. James McAuley, who leads a group of 30 researchers focused on improving the management of chronic pain, said the evidence review formed part of a larger body of work aiming to understand why exercise works for people with CLBP.

“Future primary studies could involve randomised controlled trials designed to investigate the mechanisms of benefit identified in our review. For example, mechanisms such as improving strength, improving self-efficacy – someone’s belief in their ability to perform tasks despite pain – and others,” Prof. McAuley said.

“The answer could also be achieved by using a technique called ‘mediation analysis’ which seeks to identify mechanisms of benefit in trials that have already been conducted. If we can identify why exercise works, then we can design treatments to maximise its benefits.

“Pain is very complex – so, in all likelihood, it will be a combination of many factors that lead to the consistent improvements in pain and function after exercise for people with CLBP.” 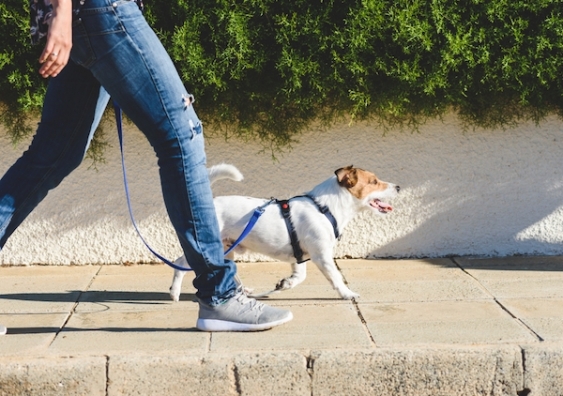 Although the systematic review did not aim to establish which exercises were most effective for people with CLBP, Dr Jones recommended people engage in meaningful activities.

“Many scientists have investigated this question before and the short answer is, there are no specific exercises recommended to alleviate CLBP,” he said.

“But there are literally hundreds of studies on exercise for people with chronic pain, not only CLBP, and researchers consistently find exercise is one of the most effective treatments – it might not cause huge reductions in pain and disability, but it does help.

“So, remaining physically active and being reassured it is safe to do so – it is rare that chronic pain is caused by ‘issues with the tissues’ – is probably the simplest, best advice for someone with chronic pain.”

Dr Jones said there were many options for how someone with chronic pain could stay active.

“This might be through structured exercise (for example, going for a jog, going to the gym), but it could be other activities or hobbies people enjoy doing as well, such as gardening, surfing, walking the dog or mowing the lawn,” he said.

“It is important the activities are progressed slowly and if they do aggravate someone’s pain slightly that is okay, because staying sedentary is no longer a recommended option.

“But if you are unsure about what activities or exercise would work for you, ask your GP who could refer you to a physiotherapist or find an accredited exercise physiologist.”