Pre-eclampsia can be dangerous for expectant mothers, but there are ways to monitor and minimise the risks. 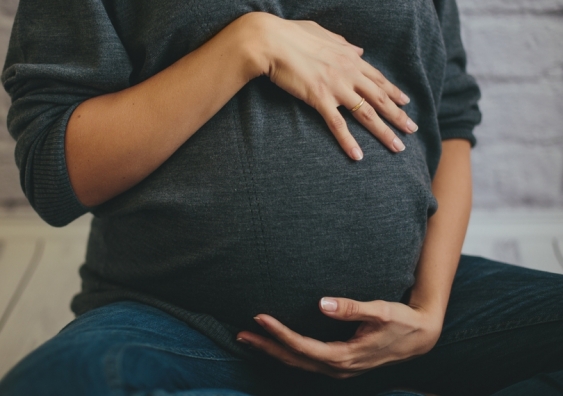 About one in 30 pregnant women have pre-eclampsia. Photo: Shutterstock

Every year around 10,000 women in Australia – or one in 30 pregnancies – are diagnosed with pre-eclampsia. This puts them at a much greater risk of developing life-threatening complications during pregnancy, including kidney failure, liver impairment, and seizures.

Despite the high standards of pregnancy care in Australia, pre-eclampsia remains the major cause of one in 40 stillbirths and newborn deaths in Australia. Around one woman dies in Australia each year as a result of pre-eclampsia or eclampsia (when the mother has had one or more convulsions).

Pre-eclampsia literally means “before the lightning” (“lightning” refers to seizures). Although the name implies the condition is a precursor to seizures, seizures actually account for less than 10% of pre-eclampsia complications.

The condition was first recognised almost 2,500 years ago, but researchers still don’t know exactly what causes it.

Pre-eclampsia is normally picked up during the second half of a pregnancy with a diagnosis of high blood pressure. Other tools for detection include testing the level of protein in the urine, blood tests, and an ultrasound of the baby’s growth. If at least one of these additional tests is abnormal in a pregnant woman with high blood pressure, pre-eclampsia is diagnosed.

Symptoms include headaches, visual disturbance, upper abdominal pain, and chest pain. But only half of pre-eclampsia patients display symptoms, so it’s vital blood pressure is monitored throughout the pregnancy.

Why is it so dangerous?

Read more: Explainer: what is placenta?

This process can affect many other bodily systems including the circulatory system, the kidneys, the brain, the liver, and the lungs. Blood pressure elevates which can put the mother at risk of brain injury, liver and kidney function can be impaired, and it can lead to blood clotting problems and fluid on the lungs. 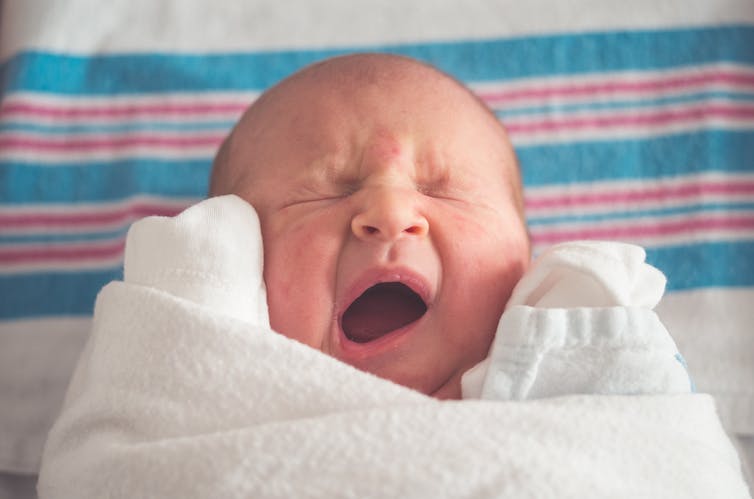 Pre-eclampsia can affect the size of the baby. Photo: Shutterstock

Pre-eclampsia can restrict the baby’s growth, particularly when it occurs well before the pregnancy due date. Because the placenta has not formed as it should, this can affect the supply of nutrients to the fetus.

About one in six pregnancies complicated by pre-eclampsia end in a premature birth (before 37 weeks), accounting for 6-7% of premature births in Australia. The earlier a baby is born, the more likely it is their development may be affected.

While the exact cause of pre-eclampsia remains unclear, there are a few known risk factors. Women who have had previous pre-eclampsia are at high risk, and are about eight times more likely to have pre-eclampsia in a future pregnancy than women with no history.

Women whose mothers had pre-eclampsia have twice the risk of developing the condition, suggesting genetics are a risk factor. One large international study of first-time mothers found pre-eclampsia risk rose from 5% to 10% where there was a family history.

First-time mothers are also at a slightly higher risk than those who have given birth previously without developing the condition.

Importantly, pre-eclampsia is not just a “pregnancy” disease. Women diagnosed with pre-eclampsia have at least twice the long-term risk of heart disease and stroke compared to women with an uncomplicated pregnancy.

Prevention is possible. Daily aspirin for women deemed at high risk decreases the likelihood of pre-eclampsia developing. Aspirin reduces pre-eclampsia risk at least 10% overall, and possibly up to 80% for early-onset disease.

Calcium supplementation from early pregnancy also decreases the risk, particularly in women with inadequate calcium in their diets. Further possible preventative treatments are currently being investigated.

In women with suspected but unconfirmed pre-eclampsia, measuring blood levels of proteins released from the placenta may predict who will actually develop pre-eclampsia. The Royal Women’s Hospital has introduced the “PERT” blood test (pre-eclampsia ratio test), which determines whether a woman is likely to develop pre-eclampsia over the following month. Results from these tests can help identify who needs to be cared for in hospital and who is safe to be watched in clinic.

No medications can cure established pre-eclampsia, although several are being trialled.

Medication can, however, be used to control blood pressure, at least for a time. But the underlying disease remains, and the risk of poor pregnancy outcomes continues to increase, sometimes over a very short time. This means the only cure is to give birth, sometimes well before the due date. 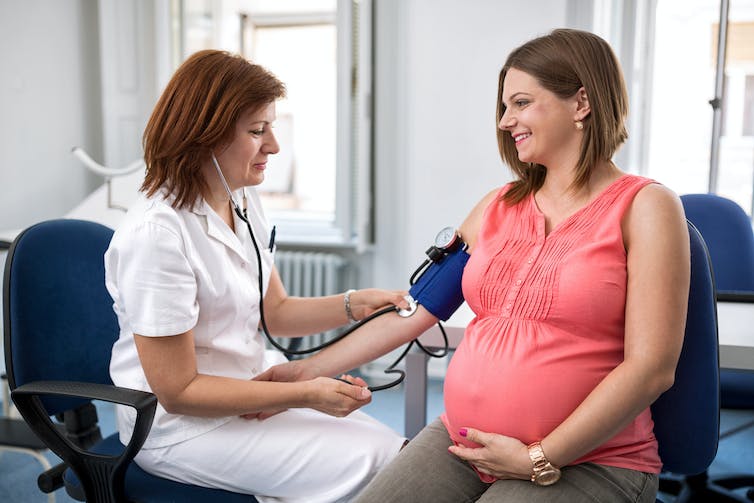 Elevated blood pressure during pregnancy can be an indication of pre-eclampsia. Photo: Shutterstock

Australia’s maternity and intensive care systems mean the death of a mother or baby due to pre-eclampsia is fortunately now uncommon. But there are still important steps we can take to reduce its impact on both short and long-term maternal and child health.

Almost all Australian mothers attend pregnancy care, however only two-thirds do so in the first trimester (before 14 weeks of pregnancy). As the first trimester is the ideal time to assess pre-eclampsia risk, many women are missing out. Those deemed at high risk could begin preventative measures such as aspirin and calcium supplementation at this early stage. Improving early attendance for pregnancy care is therefore vital for prevention.

Long-term, improving health outcomes after pre-eclampsia is an important public health issue. Australian researchers are actively investigating who is most at risk of long-term issues such as heart disease, and how to approach treatment. Until we have more information about long-term disease prevention, healthy lifestyle and regular GP follow-up for blood pressure checks is recommended for women who have had pre-eclampsia.