Gay and bisexual men test more often for HIV when rapid tests are offered as well as conventional tests, according to a study from the Kirby Institute at UNSW 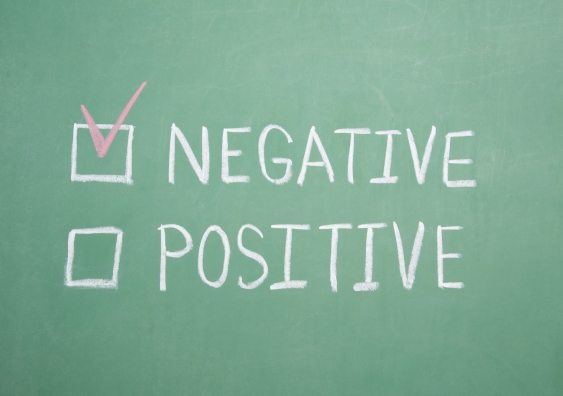 Researchers caution that rapid tests are not as likely to pick up very recent HIV infections (iStock).

Gay and bisexual men test for HIV more often when rapid tests are offered as well as conventional tests, according to a study from the Kirby Institute at UNSW.

In a study of 4,889 men attending eight sexual health clinics and a private general practice in New South Wales, the availability of rapid HIV testing at the point of care was associated with a significant increase in HIV testing among gay and bisexual men, particularly among men at increased risk of HIV.

While gay and bisexual men’s preference for rapid HIV testing is already established, the new study provides the first evidence that men will also test more often when it is available at clinics, and where this is promoted in marketing.

Men in the study were offered a ten-minute rapid HIV test using blood from a finger-prick, and were given their test result at their clinic visit. They also had conventional HIV tests, with the results available a few days later. The study was run from June 2013 to December 2014.

Researchers measured the number of HIV tests during a 12 month period among men who had rapid tests, compared to men attending the same clinics who had conventional HIV tests only.

“It is recommended that sexually active gay men test for HIV at least once a year, even if they always use condoms, and that men who have multiple partners or any riskier practices test every three to six months so that infections are picked up early and newly diagnosed people can consider commencing HIV treatment, both for their own health and to help reduce ongoing transmission,” said Phillip Keen, coordinator of the Kirby Institute study.

“Rapid HIV testing may help achieve and sustain the high testing rates necessary to reach the goal of our state and national HIV strategies for ending HIV.”

Researchers cautioned that rapid tests are not as sensitive as traditional laboratory tests and therefore not as likely to pick up very recent HIV infections.

“Rapid tests should be performed in parallel with conventional laboratory HIV testing to ensure that testing services do not miss diagnosing infections in men who have been recently exposed to HIV,” said Keen.

Funding for this study was provided by the NSW Ministry of Health and from a National Health and Medical Research Council (NHMRC) Program Grant.

The study was presented today at the World HIV and STI 2015 Congress and Australasian HIV and AIDS Conference in Brisbane.

Recreational drug use high, but dependency low among gay and bi men in Australia