Hope for most severe cases of MS

UNSW researchers have already discovered a molecule that holds promise as a drug target for progressive MS, now they hope to put the research into practice, thanks to new funding. 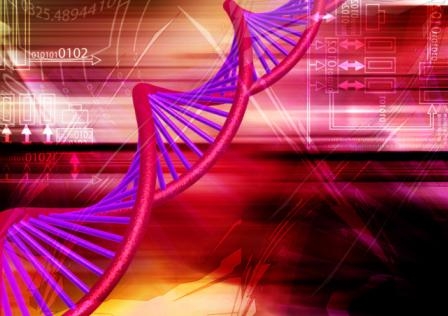 UNSW researchers have already discovered a molecule that holds promise as a drug target for progressive MS, now they hope to put the research into practice.

There are currently no treatments for the most severe forms of MS.

UNSW Associate Professor David Brown has been awarded $250,000 over three years to investigate a molecule that could be linked to MS, through a subsystem of the immune system.

The innate immune system, as it is called, is thought to play a significant role in the ‘slow-burning’ accumulation of myelin and nerve damage that occurs in progressive forms of MS.

The work has been co-funded by MS Research Australia and the Trish MS Research Foundation.

The molecule (MIC-1/GDF15), which was discovered by Associate Professor Brown and his team at St Vincent’s Centre for Applied Medical Research, is being investigated internationally as a new drug target for diseases such as obesity and inflammation.

The molecule is already being targeted in drug trials for appetite suppression.

That means much of the human safety work will have already taken place and that any drug could be trialled more quickly.

If Associate Professor Brown and his team can confirm that the molecule has a role in MS, there will be the opportunity to rapidly progress experimental results into direct benefits for people with progressive MS.

For more on the research go to MS Research Australia. 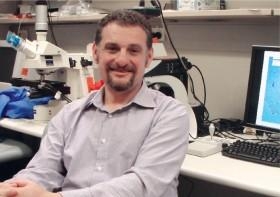 Mobility key to quality of life for MS sufferers