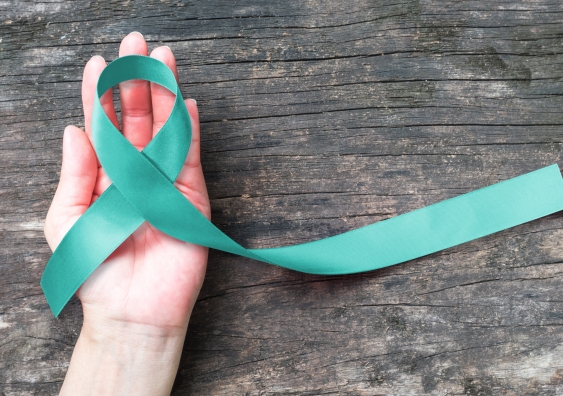 The findings have been published today in the journal Nature Genetics.

The study involved 418 researchers from both the Ovarian Cancer Association Consortium, led by Dr Andrew Berchuck from the United States, and the Consortium of Investigators of Modifiers of BRCA1/2, led by Professor Georgia Chenevix-Trench from QIMR Berghofer Medical Research Institute.

Professor Chenevix-Trench said it was known that a woman’s genetic make-up accounts for about one third of her overall risk of developing ovarian cancer.

"This is the inherited component of the disease risk," Professor Chenevix-Trench said.

"Inherited faults in genes such as BRCA1 and BRCA2 account for about 40 per cent of that genetic risk. Other variants that are more common in the population (carried by more than one in 100 people) are believed to account for most of the rest of the inherited component of risk.

"We’re less certain of environmental factors that increase the risk, but we do know that several factors reduce the risk of ovarian cancer, including taking the oral contraceptive pill, having your tubes tied and having children.

"In this study we trawled through the DNA of nearly 100,000 people, including patients with the most common types of ovarian cancer and healthy controls.

"As a result of this study, we now know about a total of 30 genetic variants in addition to BRCA1 and BRCA2 that increase a woman’s risk of developing ovarian cancer. Together these 30 variants account for another 6.5 per cent of the genetic component of ovarian cancer risk."

"Even the 30 genetic variants that we now know increase risk of developing the disease account for just a small fraction of the inherited component," she said.

Professor Susan Ramus from UNSW said while the study had significantly advanced the knowledge of the genetic drivers of ovarian cancer, there was a lot more work to do.

"We really do not understand how these genetic variants affect risk, but with further study they may help us to treat and possibly prevent ovarian cancer," Professor Ramus said.

"This study also highlights that Australia is at the global forefront of genetics research. Thirty-two Australian researchers from eight different institutions contributed to this major, international study.