Jubilant if not victorious

UNSW’s Football United has returned from the World Cup in Rio, jubilant if not victorious after running second in their group – locked out of the quarter finals by a team from France. 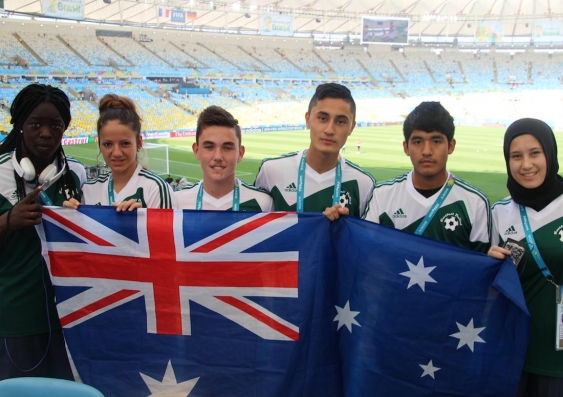 UNSW’s Football United team has returned from the World Cup in Rio, jubilant if not victorious. They ran second in their group – locked out of the quarter finals by a team from France – and scored the maximum number of points for fair play.

Football for Hope is a lesser-known FIFA football competition that runs at the same time as the World Cup and in the host city. It’s as much about fair conduct and equality as it is about scoring goals.

Coach Stuart Meney said he was impressed by the negotiation skills demonstrated by the three girls and three boys in the team. They were good at conflict resolution without being walked over,” he says. “Every game they played, the opposition was happy with their attitude and the way they approached the game.”

Football for Hope is a five-a-side, mixed gender competition for young people in which there are no referees, the rules for each game are mutually determined and points are awarded for fair play. It’s all about promoting social cohesion and, like the World Cup, attracts teams from around the globe.

The six players in the UNSW team were selected from the grassroots Football United program in Western Sydney founded by UNSW academic Anne Bunde-Birouste from the School of Public Health and Community Medicine. The program focuses on young people from disadvantaged backgrounds and aims to promote social development through football. 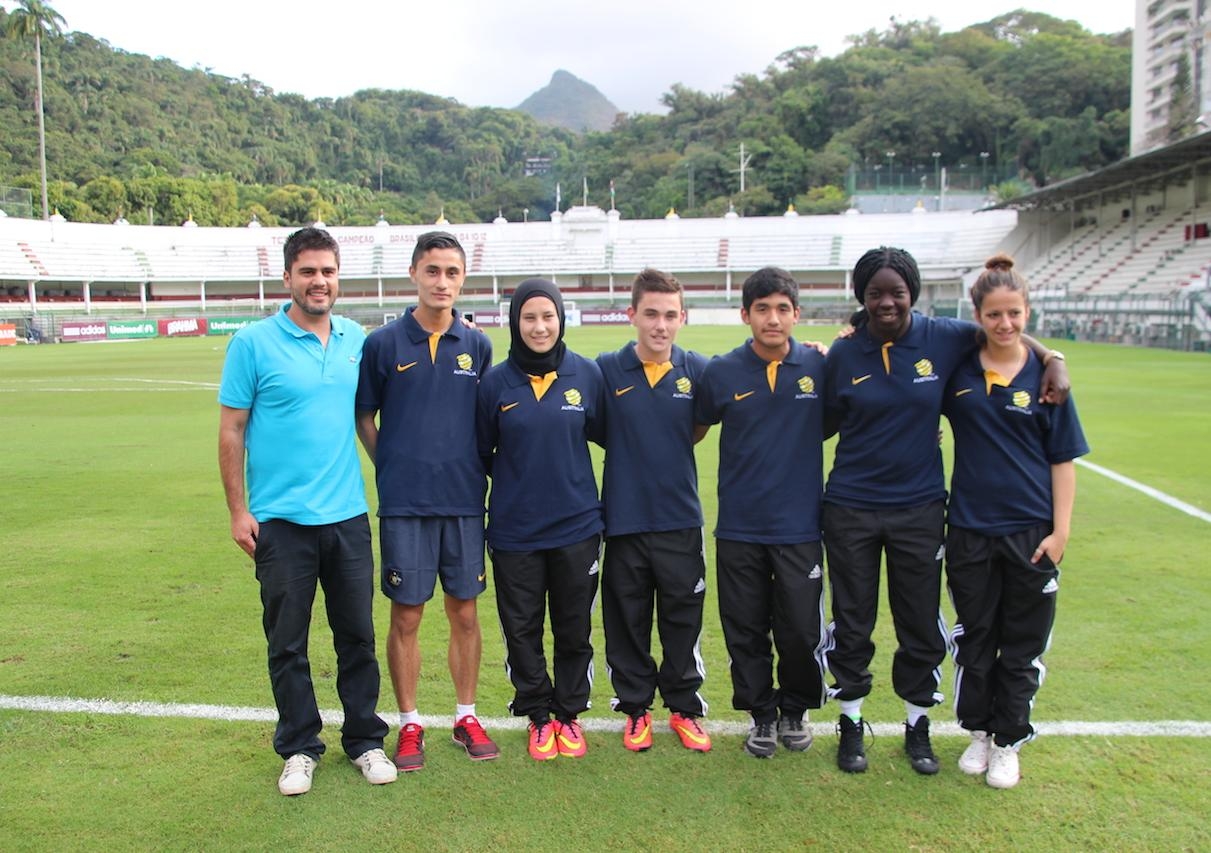