Even a short-term diet of junk food can have a detrimental effect on cognitive ability with impaired memory and brain inflammation after just a week, UNSW reseach finds. 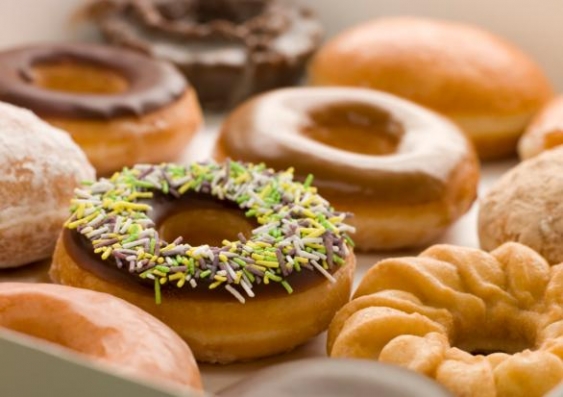 Even a short-term diet of junk food can have a detrimental effect on the brain’s cognitive ability, according to UNSW research.

For the first time, researchers have shown that rats fed a diet high in fat and sugar had impaired memory after just a week.

Interestingly, the results were similarly poor for the rats fed a healthy diet and given access to sugar water to drink.

The work has been published in the journal Brain, Behavior and Immunity.

The cognitive impairment related to place recognition, with the animals showing poorer ability to notice when an object had been shifted to a new location. These animals also had inflammation of the hippocampal region of the brain, which is associated with spatial memory.

“We know that obesity causes inflammation in the body, but we didn’t realise until recently that it also causes changes in the brain,” says one of the authors Professor Margaret Morris from UNSW Medicine.

“What is so surprising about this research is the speed with which the deterioration of the cognition occurred,” says Professor Morris, from the School of Medical Sciences. “Our preliminary data also suggests that the damage is not reversed when the rats are switched back to a healthy diet, which is very concerning.”

Some aspects of the animals’ memories were spared, regardless of their diets. All the animals were equally able to recognise objects after eating either the “healthy”, “cafeteria” (high in fat and sugar, including cake, chips and biscuits) or “healthy with sugar” regimes.

The change in the animals’ memory appeared even prior to the emergence of weight differences between the animals.

Ongoing work will attempt to establish how to stop the inflammation in the brain of animals with the unhealthy diets.

“We suspect that these findings may be relevant to people,” says Professor Morris. “While nutrition affects the brain at every age, it is critical as we get older and may be important in preventing cognitive decline. An elderly person with poor diet may be more likely to have problems. ”

The research builds on previous work that has implications for obesity.

“Given that high energy foods can impair the function of the hippocampus, if you eat a lot of them it may contribute to weight gain, by interfering with your episodic memory,” says Professor Morris.

“People might be less aware of their internal cues like hunger pangs and knowing when they have had enough,” she said.

This work by Jessica Beilharz, Jayanthi Maniam and Margaret Morris was funded by the National Health and Medical Research Council.

Coke has promised 'less sugar', but less is still too much