Keeping troubled kids out of jail

Programs aimed at keeping high-risk young people out of jail will only work if they also target multiple risk factors, such as alcohol, substance use or risky sexual behaviour, a new study has found. 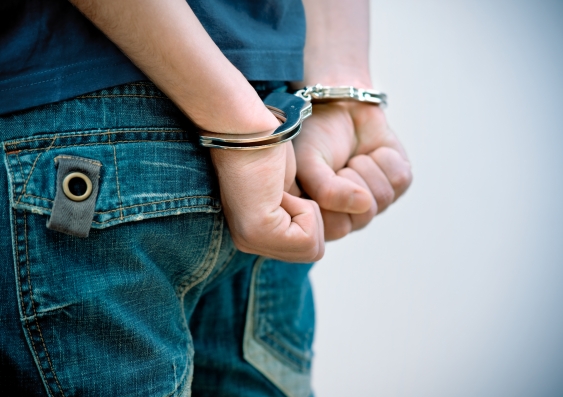 Community programs designed to keep high-risk young people out of jail or the juvenile detention system must target multiple risk factors at once and focus on skills training and education if they are to be effective, a review by UNSW researchers has found.

The worldwide review of interventions for young people was published this week in the Australian and New Zealand Journal of Public Health.

The researchers found of the 108 interventions that had been evaluated and published in the international literature, only 13 targeted multiple risk factors in high-risk young people – the remainder targeted only single risk factors such as alcohol, substance use or risky sexual behaviour.

UNSW Professor Anthony Shakeshaft, chief investigator of the study, said globally six programs stood out as rating highly against standard scientific criteria, meaning their results are the most reliable.

“What these programs have in common is that they comprise multiple components that reflect the multiple risk factors that these young people have, they use motivational interviewing techniques, and they use a well-established counselling approach called cognitive-behaviour therapy,” said Professor Shakeshaft, who is based at the National Drug and Alcohol Research Centre.

“But perhaps most importantly, the program that focused on the most at-risk young people also had a strong focus on skills training and education, to try to ensure young people had some opportunity to gain future employment.

“Although none of the Australian evaluations were among this six, we absolutely need evidence from the Australian context. That’s because we have unique factors at play here, like the over-representation of Aboriginal young people who are at high risk and the greater disadvantage experienced by young people living in our remote communities.

“Our Australian responses to this problem need to incorporate Aboriginal culture and the tyranny of distance.”

Professor Shakeshaft also pointed out the need for economic evaluations, which none of the studies had done, to weigh the economic costs and benefits of these programs.

A detailed breakdown of the costs of the programs was also crucial if they were to be widely taken up by governments and communities, he said.

The systematic review can be found here.