Key cause of Parkinson’s disease can be treated

A new Australian study modelling the early stages of Parkinson’s disease has given researchers insight into its causes and a possible treatment. 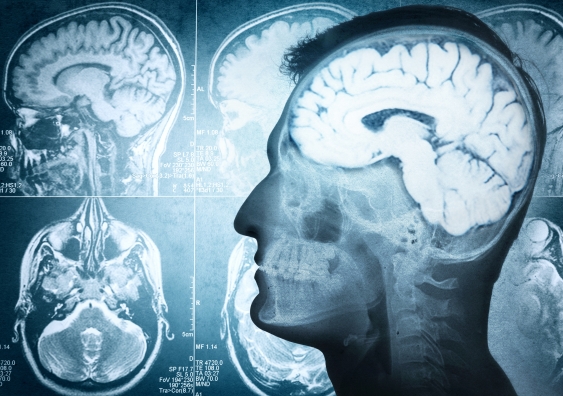 Parkinson’s disease is the second most prevalent neurological condition after dementia. The disease is characterised by the abnormal accumulation in the brain of a protein called α-synuclein. Photo: Shutterstock.

A new Australian study that models the early stages of Parkinson’s disease has given researchers insight into its causes and a possible treatment.

“We’ve shown how inflammation within the brain is related to the development of Parkinson’s disease, and we’ve identified a potential mechanism that can prevent this inflammation," says UNSW's Dr Nic Dzamko.

"This is the result of four years’ worth of work, and we’re really excited by the outcomes. It offers hope and introduces a new target for therapeutic research, which we’re now working on,” says Dr Dzamko, who is based at Neuroscience Research Australia (NeuRA).

We’re confident that we’ve understood a key process in the development of Parkinson’s.

Parkinson’s disease is the second most prevalent neurological condition after dementia. The disease is characterised by the abnormal accumulation in the brain of a protein called α-synuclein, as well as the loss of dopamine-producing cells in an area of the brain known as the substantia nigra.

The loss of these cells causes the symptoms of Parkinson’s, including trembling, stiffness, slowness of movement and a loss of fine motor control.

The NeuRA research team used pluripotent stem cell technology to turn human skin cells into neuronal cells in order to understand the effects of inflammation on the brain.

“Although the exact causes of Parkinson’s disease are unknown, accumulating evidence suggests that inflammation plays a strong role in the development of the disease,” says Dr Dzamko.

The brain uses toll-like receptors (TLR) to detect pathogens and regulate inflammation arising from compromised immunity. A consequence of activating TLR is the production of α-synuclein, which is responsible for creating ‘clumps’ of Lewy bodies; a hallmark of Parkinson’s disease.

“We found that a particular toll-like receptor, TLR2, is increased in neurons in post-mortem PD brain tissue, which provided new information for us. Given that neurons accumulate α-synuclein in Parkinson’s disease, our results suggest that TLR2 is of central importance in understanding how the disease starts.”

Using stem cells, researchers activated TLR2, which created an inflammatory response that increased the levels of α-synuclein, suggesting that inflammation is a cause, at least in part, of Parkinson’s disease.

“Given that we were able to find this association in the post-mortem brain tissue, then model this relationship in tissue culture, we’re confident that we’ve understood a key process in the development of Parkinson’s.”

Crucially, the team also introduced a drug that inhibited TLR2, which prevented the increase of α-synuclein ‘clumping’ in the stem cell-derived neurons, suggesting it is a target for further research into therapeutic interventions.

“The next stage will be to identify a drug that can be used in human trials, which acts on the pathway we’ve identified and prevents the TLR2-enabled increase in α-synuclein.”

The study was published in Acta Neuropathologica. Read the NeuRA media release here.