New app technology being developed at UNSW means your mobile phone could soon know you’re depressed before you do. 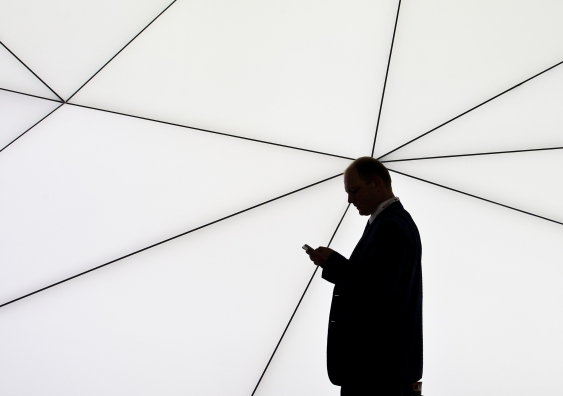 Depression has a sly way of creeping up on you. One minute it takes no effort to deflect negative thoughts and disappointment. The next, sadness begets woe. And we don’t always remember how we got there.

Now smart phones are being touted as potentially powerful tools to help mental health workers identify those who may need help.

It’s the next step in a rapidly progressing field of research. Already social media can reveal our collective feelings of happiness, sadness, anger or rage in relation to big events such as the death of a celebrity or how we react to a new prime minister. One site, wefeel.csiro.au, gauges global emotions based on the language of Twitter. It was set up in partnership with the Black Dog Institute at UNSW, Amazon and the CSIRO to better understand the drivers of our collective ups and downs. 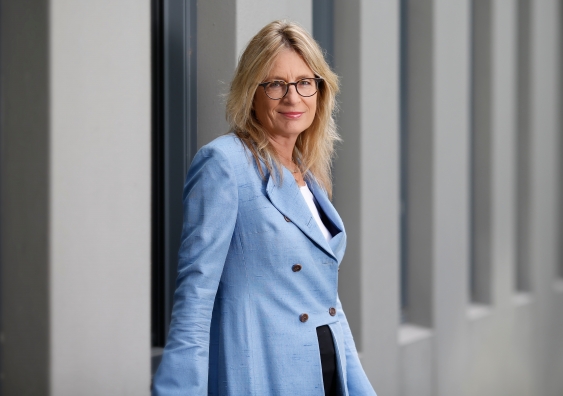 It’s widely accepted that changes in our normal behaviour, like loss of appetite, difficulty sleeping and social withdrawal, can be indicators of depression. Christensen and her team think mobile phones could alert experts to mental decline long before an individual is even aware there’s a problem.

Put simply, when we withdraw from our social networks on our mobile devices, the app raises the alarm.

“It’s a whole new world that we need to understand,” says Christensen, whose team of psychologists, engineers, philosophers and technical experts are analysing how best to help people via social networks, while taking into account the ethics of accessing this personal information.

“Business people do it all the time in marketing and advertising to sell things to people. We want to do it to improve people’s mental health,” Christensen explains.

“There’s all this data out there being released by the community indirectly. We want to use these data sources to understand how the individual feels.”

The researchers have a platform – a prototype app that can monitor social media activity, for example how many times people are in and out of Facebook – and can use Bluetooth capability to tell what mobile phones the person might be linking up with, all in real time.

It requires only limited awareness by the person involved – the app sits in the background on a phone, tracking activity, so people don’t need to actively input data, Christensen says.

“We’re using mobile phones to try and build up a picture of what a person’s normal pattern of connectivity might be in order to detect when withdrawal takes place and whether we would be able to intervene somehow if help is needed,” he says.

The researchers have been testing the technology on their colleagues. Ten people at the Institute were asked to download the app, which looked at their connections to fellow participants and others on Facebook over a one-week period.

“Even with this relatively small amount of data, we could start to see interesting patterns,” says Larsen.

The team aims to have a larger trial under way among workers at an Australian IT company later this year.

What the app does: