No laughing matter: Being happy won't make you live longer

A new study has challenged the widespread, but mistaken, notion that unhappiness and stress cause ill health and death. 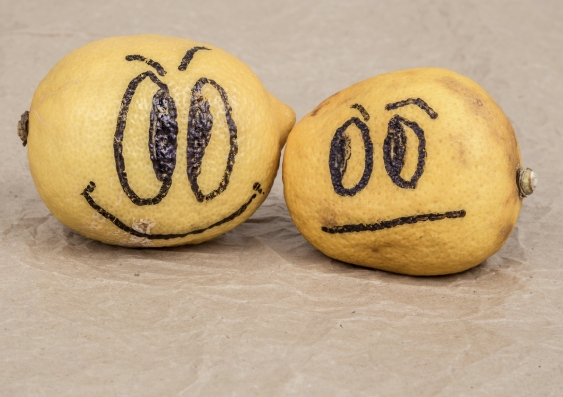 A new study has challenged the widespread, but mistaken, notion that unhappiness and stress cause ill health and found that being happy won't make you live longer.

The findings are published today in the journal Lancet.

The study’s lead author, Dr Bette Liu, previously with the University of Oxford, UK and now at UNSW Australia, said while illness makes you unhappy, unhappiness itself doesn’t make you ill.

“There is a generally held belief that being happier makes you live longer, however we found no direct effect of unhappiness or stress on mortality, even in a ten-year study of a million women,” Dr Liu said.

The researchers found that previous studies had confused cause and effect in relation to unhappiness and ill health.

The prospective study was conducted using data from the UK Million Women Study and included an analysis of 700,000 women with an average age of 59 years.

Three years after joining the study, women were sent a questionnaire asking them to self-rate their health, happiness, stress, feelings of control, and whether they felt relaxed. Over the next 10 years the women were followed, during which time 30,000 died. Their cause of death was recorded. 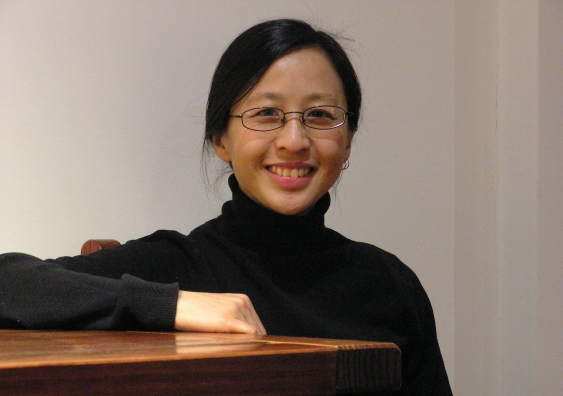 After allowing for any differences already present in health and lifestyle, the overall death rate among those who were unhappy was the same as those who were generally happy. The study is so large that it rules out unhappiness being a direct cause of any material increase in overall mortality in women.

Dr Liu said people should focus on the things that we know improve people’s health, like stopping smoking.

Study co-author Professor Sir Richard Peto, of the University of Oxford, said many still believe that stress or unhappiness can directly cause disease, but they are simply confusing cause and effect.

“Of course people who are ill tend to be unhappier than those who are well, but the UK Million Women Study shows that happiness and unhappiness do not themselves have any direct effect on death rates.”

Previous reports of reduced mortality being associated with happiness, with being in control, with being relaxed, or with related measures of wellbeing had not allowed properly for the strong effect of ill health on unhappiness and on stress.

In a linked comment piece for the Lancet, Dr Philipe de Souto Barreto and Professor Yves Rolland from the Institute of Ageing, University Hospital of Toulouse, France, said that the study provides extremely valuable and robust information about happiness, health, and mortality.