Body fatness and alcohol consumption are the leading preventable causes of breast cancer in Australian women, a new study in 200,000 women has found. 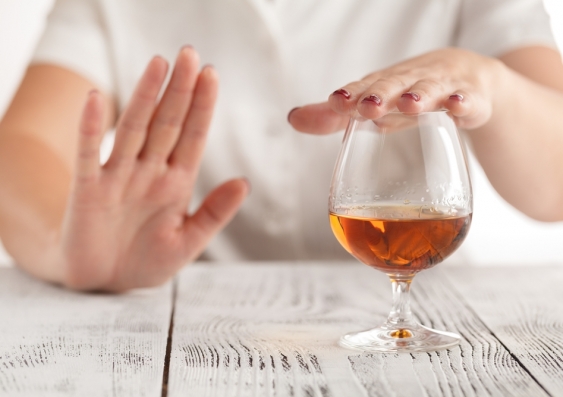 A new big data study has found current levels of overweight and obesity are responsible for the largest proportion of preventable future breast cancers. Photo: Shutterstock

The large collaborative study led by UNSW’s Centre for Big Data Research in Health was published in
the International Journal of Cancer. It pooled six Australian cohort studies including over 200,000
women and evaluated what proportion of pre-menopausal and post-menopausal breast cancers could
be prevented by modifying current behaviours.

“We found that current levels of overweight and obesity are responsible for the largest proportion of
preventable future breast cancers – more specifically, 17,500 or 13% of breast cancers in the next
decade,” says study author Dr Maarit Laaksonen.

“Regular alcohol consumption is the second largest contributor – 13% of pre-menopausal and 6% of
post-menopausal breast cancers, that is 11,600 cases over the next 10 years, are attributable to
consuming alcohol regularly.”

This was the first time that regular alcohol consumption was shown as the leading modifiable cause of
breast cancer burden for pre-menopausal women.

Although the current Australian recommendation is to not drink more than two alcoholic drinks per day
on average, the study found that risk of breast cancer increased with an average consumption of just
one alcoholic drink per day.

“Our findings support the current Australian and international recommendations of using MHT for the
shortest duration possible, and only to alleviate menopausal symptoms, not for the prevention of
chronic disease,” Dr Laaksonen says.

“When it comes to oral contraception, it is not recommended that women restrict their use of OCs –
the latest position statement from Cancer Council says that over the course of a woman’s lifetime, the
net effect of OCs is actually cancer-protective, as they provide long-term protection against
endometrial and ovarian cancers, meaning that the potential benefits, including reproductive benefits,
outweigh the harms.”

Jointly, these behavioural and hormonal factors explain about one in five breast cancers, amounting
to 37,000 breast cancers over the next 10 years.

The findings may help to target preventative measures to high-burden subgroups that are likely to
benefit most.

“If confirmed, these findings are likely to contribute important evidence for individual and populationlevel
cancer control strategies,” she concludes.