New research has found teenagers are ignoring requests by their GP to get tested for chlamydia, highlighting the need for clinics to establish systems to improve screening rates. 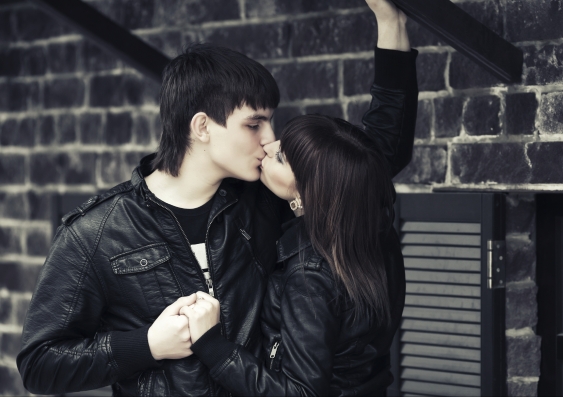 Researchers have found males and 16 to 19 year olds are less likely to be tested for chlamydia, the most frequently reported notifiable sexually transmissible infection in Australia (Photo: iStock).

One in five young people are not submitting a specimen for chlamydia testing after their general practitioner has requested one, according to research published in the Medical Journal of Australia.

Males, 16 to 19 year-olds, people living in socio-economic disadvantage and those attending clinics without on-site pathology collection were less likely to be tested for chlamydia after a GP request, the authors, a team from the University of Melbourne, UNSW’s Kirby Institute, Monash University and the Alfred Hospital, reported.

“Chlamydia screening is a key preventive care activity for young Australian adults,” the authors of the MJA study wrote. 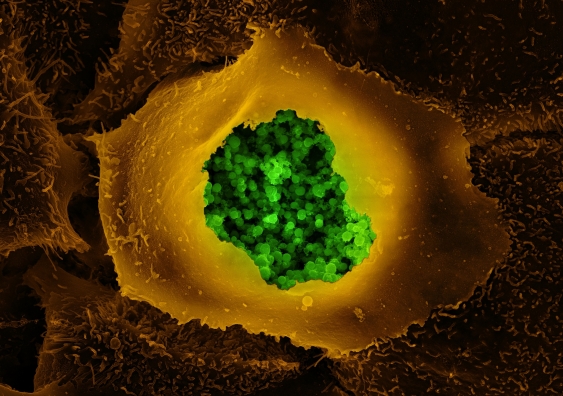 “Guidelines recommend that sexually active men and women aged 15–29 years have an annual chlamydia test, but less than 10% of this age group are screened each year in general practice.

“It is possible that concern about confidentiality and privacy in general practice may have deterred some from taking a test.

“It has been argued that simply raising awareness about the risk of chlamydia may not increase testing in 16-19 year olds and that providing reassurance of non-infection may be more productive.

“Lack of knowledge about the test’s cost may have deterred some patients. Chlamydia testing can be stressful for some patients, and any inconvenience, such as having to attend an off-site pathology centre, will deter patients from following through.”

The researchers say the study highlights the need for clinics to establish systems which ensure that men and those aged 16-19 years undertake chlamydia tests requested by a GP.