The latest Drug Trends report from UNSW Sydney’s National Drug and Alcohol Research Centre reveals there were 1865 drug-induced deaths in 2019, with a shift to more deaths involving heroin than natural and semi-synthetic opioids. 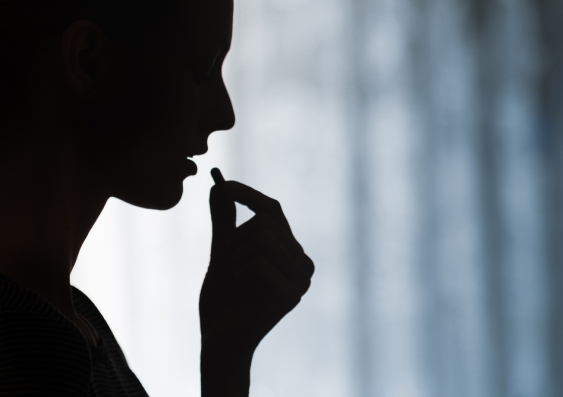 The report, which analyses data from 1997 to 2019, revealed opioids were the main drug cited in drug-induced deaths for over 20 years. Image: Shutterstock

There were 1865 drug-induced deaths among Australians in 2019, with an increase in deaths involving amphetamines and cocaine, according to a new report.

“This is the fifth year in a row where the number of drug-induced deaths is higher than the earlier peak in deaths in the late 1990s (1740 deaths in 1999),” said Dr Amy Peacock, the program lead for the Drug Trends Program at NDARC.

The highest rate of drug-induced deaths was observed in Western Australia for the third consecutive year.

Opioids underlying cause of deaths in 2019

The report, which analyses data from 1997 to 2019, revealed opioids were the main drug cited in drug-induced deaths for over 20 years. They were identified as the underlying cause of 1121 deaths in 2019.

There was a shift to more deaths involving heroin than natural and semi-synthetic opioids, like morphine or oxycodone.

This was followed by antiepileptic, sedative-hypnotic and antiparkinsonism drugs (944 deaths), which predominantly comprised of benzodiazepines (811 deaths).

“This is the first year the number of opioid-induced deaths involving heroin (474) has surpassed that of natural and semi-synthetic opioids (460),” said Dr Peacock.

The report also found a quarter (24%) of drug-induced deaths were considered intentional.

“Other frequently identified psychosocial factors in 2019 were disruption of the family by separation and divorce (5.0%), disappearance and death of a person in the primary support group (3.6%), problems in a relationship with spouse or partner (3.2%), and problems related to other legal circumstances (3.0%),” explained Dr Peacock.

The full report can be accessed here.

The researchers acknowledge an interpretation of these data should be treated with caution as drug-induced deaths are likely to have various risk factors for mortality.

The Drug Trends program is funded by the Australian Government Department of Health under the Drug and Alcohol Program.

People can access free and confidential advice about alcohol and other drugs by calling the National Alcohol and Other Drug Hotline - 1800 250 015.