UNSW Philosophy/Medicine alumnus Dr Thomas Riisfeldt resurrects the end-of-life debate with his controversial stance on the ethics of euthanasia. 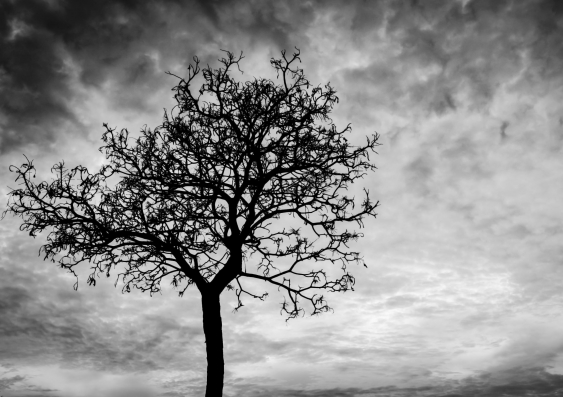 The philosophical argument many physicians use to reject euthanasia contains “false logic”, according to a recent paper on palliative opioid use by UNSW alumnus Dr Thomas Riisfeldt.

The paper questions the ethical distinction between euthanasia, palliative opioid use and palliative sedation and was published in the prestigious Journal of Medical Ethics. It generated such outrage that a deluge of counter-arguments flooded in from across the world, with Dr Riisfeldt subsequently invited to respond to his critics.

“They’re still very different practices so I’m not saying that euthanasia is the same as palliative opioid and sedative use,” Dr Riisfeldt says.

“But it may be the case that euthanasia is ethical for the same reasons (pain relief) that palliative opioid and sedative use is ethical.”

Today Dr Riisfeldt works as a Basic Physician Trainee at the Prince of Wales Hospital in Sydney’s east, and says that he’s had a number of patients ask him for euthanasia in the last three years.

“But I and my medical colleagues have cut the conversation off immediately and have said, ‘I am sorry it’s just not an option, it is illegal here (in NSW)’,” Dr Riisfeldt says.

“And that's the end of the conversation." 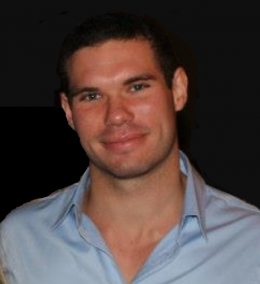 Dr Riisfeldt claims that it cannot be proven if palliative opioid and sedative use hastens death because there have been no randomised placebo-controlled trials.

“It would be highly unethical to get someone who is dying with bad pain, or with other symptoms that are hard to control, and to randomly and blindly allocate them a sugar pill,” Dr Riisfeldt says.

And because none of these top-level tests have been done, then “I think we need to recognise the fact that we just don’t know whether or not they shorten survival time,” he says.

He also claims that the Doctrine of Double Effect (DDE) is a “flawed principle” when used in relation to palliative opioid treatment.

The DDE was originally invented by theologian Thomas Aquinas to address the ethics for killing in the name of self-defence. The doctrine states that an action is morally acceptable if the bad side-effect (death) is counter-weighed by the good (self-defence). Today, it’s sometimes used in the palliative setting to justify administering opioids and sedatives to relieve pain, even if that might mean it shortens the patient’s life.

“People who are opponents of euthanasia often say ‘palliative opioid and sedative use is okay and justified whereas euthanasia is not because euthanasia doesn’t meet the DDE’s criteria’,” Dr Riisfeldt says.

But he acknowledges that if it turns out that palliative opioids and sedatives don’t shorten survival time, then the DDE would not be required to justify their use.

Kant’s Categorical Imperative looks at whether the action itself is good or bad rather than the result, and Mill’s Classical Utilitarianism is about the greater good and net benefits.

His exploration results in an unfavourable conclusion for the DDE.

“The doctrine is not a good ethical principle because those two lenses are quite contrary to each other,” he argues. “I think the DDE attempts to marry two contradictory ethical systems, and I think that was doomed to fail from the get-go."

High-profile Australian doctor and outspoken advocate of euthanasia Rodney Syme led the cause for change to the laws in Victoria (2017) and recently in Western Australia (2019) with the Voluntary Assisted Dying Acts.

Dr Syme categorically agrees with Dr Riisfeldt’s stance that euthanasia is ethical and that it does not need the DDE to be justified.

“There are extreme circumstances where the level of suffering is so appalling that to relieve that pain is a benefit to the patient,” Dr Syme says.

During the span of his career, Dr Syme – who was the focus of an ABC Australian Story in 2016 – says he has counselled about 2,000 people at the end of their lives and has handed out the life ending drug, Nembutal, to about 300 for oral self-administration. 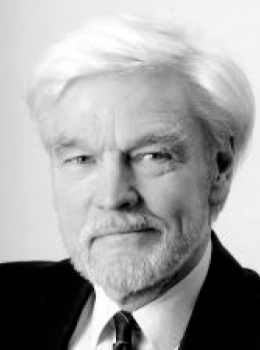 “I do not believe nor support lethal injection unless the patient is physically incapable of taking the medication themselves,” Dr Syme says.

The highly qualified doctor faced the Medical Board for his actions in 2016, and was acquitted by the Victorian Civil and Administrative Tribunal.

“The grief families suffer when their loved one has died well is infinitely less than when they die badly,” Dr Syme says.

“They look back on it with some sense of comfort when a loved one has died in a manner that they wanted."

A call for consistent language on voluntary assisted dying laws