The deaths of more than 700 Australian adults with an intellectual disability could have been avoided with more appropriate health care and monitoring, a UNSW study has revealed. 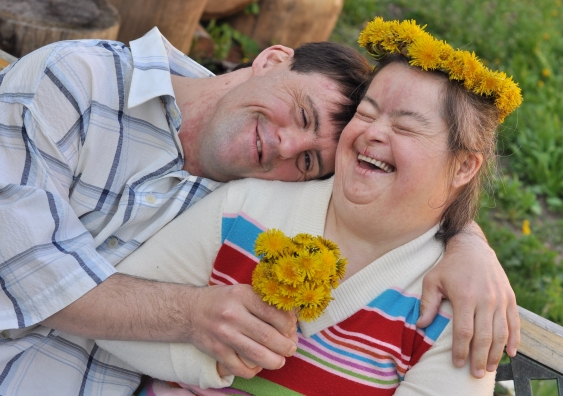 Research by UNSW has found that while Down syndrome itself doesn’t cause death, it is still coded that way in a flawed classification system. Photo: Shutterstock.

A total of 732 Australian adults with an intellectual disability died in NSW over six years, many from causes or conditions that could have been avoided with more appropriate health care and monitoring.

That is the conclusion of the largest study ever conducted in Australia of the cause of death for adults with an intellectual disability (ID). The study, conducted by researchers at UNSW, found potentially avoidable deaths at over twice the rate of the general population.

In a wealthy society such as ours, such a high proportion of potentially avoidable deaths is unacceptable. We must invest more into improving the health of this group who are among our most vulnerable.

The research also revealed many deaths were incorrectly attributed to an individual’s disability, using a flawed classification system that masks the actual cause of death or health condition that may have contributed to the death.

The study is published today in the journal BMJ Open.

Lead author and UNSW Chair in Intellectual Disability Mental Health, Professor Julian Trollor, said the research highlighted the lack of substantial progress in addressing health inequalities experienced by adults with intellectual disability, since the initial publication of mortality data in this group more than a decade ago.

“In a wealthy society such as ours, such a high death rate and high proportion of potentially avoidable deaths is unacceptable. We must invest more into improving the health of this group who are among our most vulnerable,” Professor Trollor said.

“There is an urgent need for a national death reporting system for Australians with an intellectual disability.” 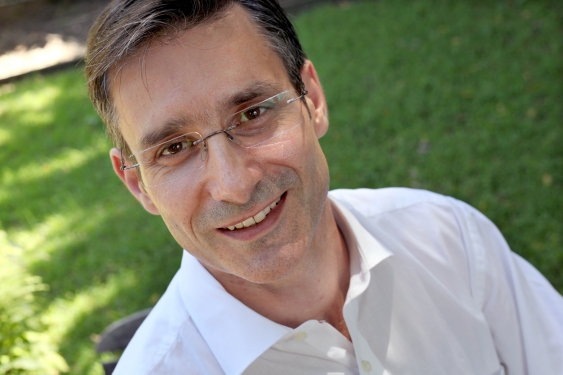 "There is an urgent need for a national death reporting system for Australians with an intellectual disability" - UNSW Chair in Intellectual Disability Mental Health, Professor Julian Trollor. Photo: Supplied.

The study reviewed deaths among all adults aged over 20 with ID who received disability services in NSW between 2005 and 2011 (19,362 adults). The researchers found 732 deaths (almost 4%), at an average age of 54 years old, revealing a life expectancy that is 26 years shorter than the general Australian population. The deaths were then compared with a general NSW population group, using Australian Bureau of Statistics data.

After the researchers recoded deaths previously attributed to an individual’s disability to reveal the underlying cause of death, they found 38% of the deaths in adults with ID were potentially avoidable, compared to 17% in the comparison group.

The researchers said similarities in ID services across Australian states meant the population assessed in this study is a nationally representative cause of death sample among people with more severe levels of ID, such as those who typically receive funded disability services.

Professor Trollor said people with Down syndrome, who are at increased risk of death from dementia-related complications such as pneumonia, often have the cause of death incorrectly recorded as Down syndrome.

“Down syndrome itself doesn’t cause the death, yet it’s still coded that way,” Professor Trollor said.

“Comprehensive strategies to mitigate risk of death due to respiratory diseases, including those arising from choking, feeding and swallowing difficulties, have been recommended by the NSW Ombudsman yet sadly, this remains a fairly common cause of death among this group.

“These deaths, and those related to heart and metabolic diseases, are potentially avoidable if appropriate care and access to preventative health and lifestyle programs are provided to people with an intellectual disability,” Professor Trollor said.

“It is critical that these needs are recognised, and that services are readily accessed and appropriately prioritised by people with an intellectual disability and their carers.”

The researchers also made a number of other recommendations including:

The researchers emphasised that the findings do not translate to every individual with ID and that people with mild ID may have been under-represented in the study. They will next examine trends in death rates over a longer time period to enable a more detailed examination of the factors associated with premature death in people with ID.

The study was funded by the NSW Department of Family & Community Services, Ageing, Disability & Home Care (ADHC) and the Mental Health Branch, NSW Ministry of Health. The work was also supported by a National Health and Medical Research Council Partnerships for Better Health Project Grant.