It's time we saw past the mental illness in people living with schizophrenia and bipolar disorder to check their physical health too, write Simon Rosenbaum, Katherine Samaras and Scott Teasdale. 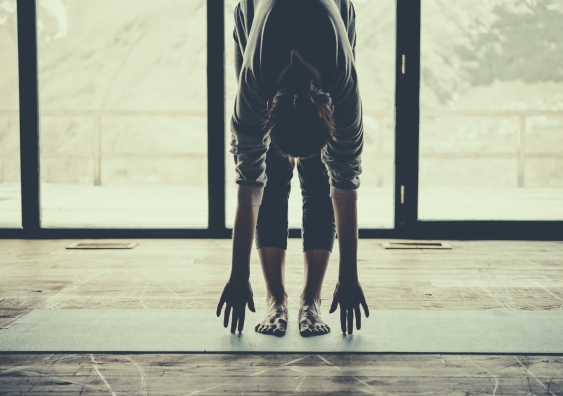 OPINION: Australians with serious mental illness are living on average for 10-32 years less than the rest of the population, mainly due to preventable and treatable diseases like diabetes. No wonder, these early, preventable deaths have been described as a scandal.

Clearly, people with mental health issues like depression, schizophrenia and bipolar disorder are not benefiting from advances in the treatment and prevention of physical disease the rest of society enjoys.

People living with serious mental health issues are significantly more likely to be obese, have impaired blood sugar levels (diabetes) and high cholesterol, risk factors collectively referred to as metabolic syndrome. There are several reasons behind this high rate of physical disease, many of which can be modified.

Medications used to treat mental illness, although an essential part of treatment, can affect people’s physical health. Some medications can lead to significant weight gain, particularly in the first two years of treatment, (typically around 7kg within 12 weeks).

Increased hunger and reduced physical activity associated with some medications are also major contributors to gaining weight. These medications have direct metabolic effects including changes in blood sugar levels, likely due to alterations in hormones such as glucagon. Understandably these serious physical side effects can lead to people not taking their medication.

People with mental illness are more likely to smoke, with one third of all cigarettes smoked in the US smoked by someone with a mental illness.

Having a mental illness is associated with unhealthy eating, including excessive energy intake and a poor diet high in processed foods and sugary drinks. This contributes to obesity, heart disease and diabetes.

It’s difficult enough to motivate the general population to take regular exercise and choose a healthy diet. But in people living with mental illness, where poor motivation can be an inherent part of the illness, these barriers to a healthy lifestyle are compounded.

Another key issue is the significant social disadvantage often associated with mental illness, which makes a healthy lifestyle even more challenging. This clearly requires a whole-of-government response, to ensure adequate support, infrastructure and funding to make a healthy lifestyle a reality.

Addressing the burden of poor physical health among people with mental illness is no longer a knowledge gap, rather it is a failure of implementation.

think about the whole person, their overall health and the relationship between body and mind.

This cultural shift has seen the successful integration of lifestyle programs including exercise physiologists and dietitians into mental health teams.

A world first initiative is Sydney’s Keeping the Body in Mind program, where nurses, dietitians and exercise physiologists are part of mental health teams.

A critical next step to promoting long-term change is ensuring health professionals receive appropriate undergraduate and postgraduate training that prepares them to provide real world interventions for this vulnerable population.

For example, dietitians and exercise physiologists should receive training in psychopathology, while medical students need to be exposed to principles of lifestyle interventions and the interrelationship between mind and body.

Modern mental health treatment goals include a key focus on improving quality of life for people living with mental illness. Surely the first priority in achieving this goal must be achieving equality of life expectancy to start with.