The Kirby Institute is calling for people at risk of monkeypox to enrol in the TraX study to help shape the public health response. 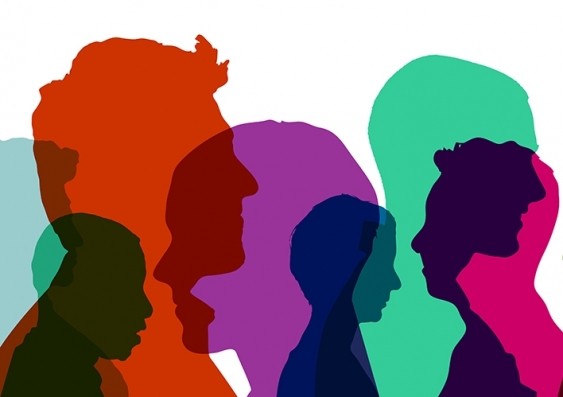 The TraX study is calling on sexually active cis and trans gay and bisexual men and their sexual partners, including cis and trans women, to help guide the public health response to monkeypox. Image: Shutterstock

The Kirby Institute at UNSW Sydney, in collaboration with community and government partners, has today launched Australia’s largest monkeypox (MPX) study. The study – TraX – will provide timely information on the MPX vaccine rollout and determine the real-world effectiveness of the vaccine.

Australia began administering MPX vaccines to high-risk populations in August with the expectation of expanding the rollout as more vaccine becomes available. Globally, there is a need to better understand how much the vaccine can reduce the transmission of MPX and whether there are differences in effectiveness using different modes of administration of the vaccine.

“The TraX study will track the vaccine rollout in Australia, collecting information over the next 18 months on the incidence of MPX and the uptake and effectiveness of the vaccine,” says Professor Andrew Grulich, who is leading the research at the Kirby Institute.

“We’re calling on all adults in Australia who are at risk of MPX to enrol. This includes sexually active gay and bisexual men (cis and trans) and anyone who has sex with these men, including women (cis and trans), and non-binary people.”

As of 29 September 2022, there had been 136 cases of MPX notified in Australia, and the Australian Chief Medical Officer has declared MPX to be a Communicable Disease Incident of National Significance. It mostly causes a mild flu-like illness associated with a rash, but in a minority of cases can become serious. Currently, gay and bisexual men account for more than 95 per cent of cases globally.

The TraX study is being conducted in partnership with NSW Health. Dr Valerie Delpech, Director of the Communicable Diseases Branch at NSW Health and co-chief investigator on the TraX Study says, “The findings will help inform our public health response, including our health promotion activities, to reduce the spread of MPX and its impact on communities in NSW.”

The TraX study will be conducted entirely online. Participants will be required to complete a short one-minute survey once a week for up to 18 months.

“We know that the community is very concerned about MPX and are eager to do whatever they can to protect themselves and others from the virus,” says Heath Paynter from the Australian Federation of AIDS Organisations (AFAO).

“The more people involved in this study, the greater impact the research will have. With high engagement in the research, we’ll be able to shape the public health response to MPX, not just in Australia, but globally.”

Kirby Institute Patron The Hon Michael Kirby AC CMG has provided generous support for this research with a major donation.

“One of the lessons from the HIV/AIDS epidemic was how critical community knowledge and involvement was in shaping the response and reducing the burden of a public health threat,” he says.

“Our recent experience with COVID-19 should teach Australians that international pandemics are always just around the corner. We need to be a step ahead of them. The Kirby Institute plays a leading part in keeping Australia in front of the recurring challenges. In supporting this important research, I encourage anyone who is eligible to participate.”

To find out more and enrol: