Research raises concerns over long-term use of chromium diet pills

Concerns have been raised over the long-term use of nutritional supplements containing chromium, after it was found the mineral is partially converted into a carcinogenic form when it enters cells. 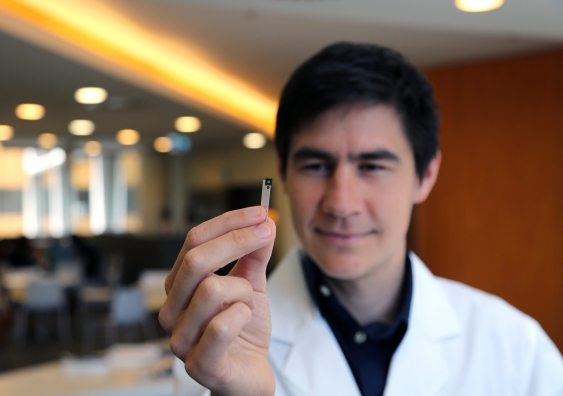 Concerns have been raised over the long-term use of nutritional supplements containing chromium, after an Australian research team found the mineral is partially converted into a carcinogenic form when it enters cells.

Controversy remains over whether the dietary form of chromium is essential, with an increasing body of evidence indicating it is not safe.

The findings by the UNSW and University of Sydney researchers are published in the chemistry journal, Angewandte Chemie. 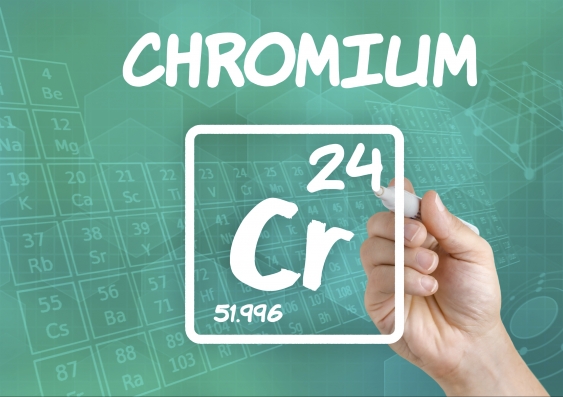 Chromium is a trace mineral found primarily in two forms. Controversy remains over whether the dietary form of chromium is essential, with an increasing body of evidence indicating it is not safe (iStock).

Supplements containing chromium are consumed for the purported treatment of metabolic disorders, such as insulin resistance and type 2 diabetes, but chromium’s mechanism of action in the body is not well understood.

These supplements are also commonly used for weight loss and body building with some containing up to 500 micrograms per tablet. 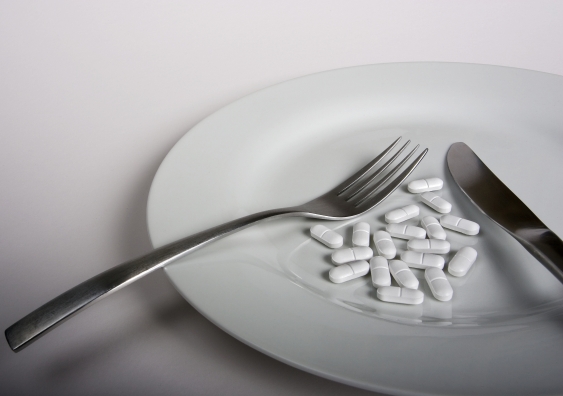 In this latest study, the Australian research team treated animal fat cells with chromium (III) in the laboratory. It then created a map of every chemical element contained within the cell using a synchrotron’s intense X-ray beam.

The team, led by Dr Lindsay Wu from UNSW’s School of Medical Sciences and Professor Peter Lay from the University of Sydney’s School of Chemistry, travelled to Chicago to perform the experiments at the Argonne National Laboratory’s Advanced Photon Source, due to the lack of a synchrotron light source in Australia at the time.

“The high energy X-ray beam from the synchrotron allowed us to not only see the chromium spots throughout the cell but also to determine whether they were the carcinogenic form,” said Dr Wu, who conducted the study while based at the University of Sydney. 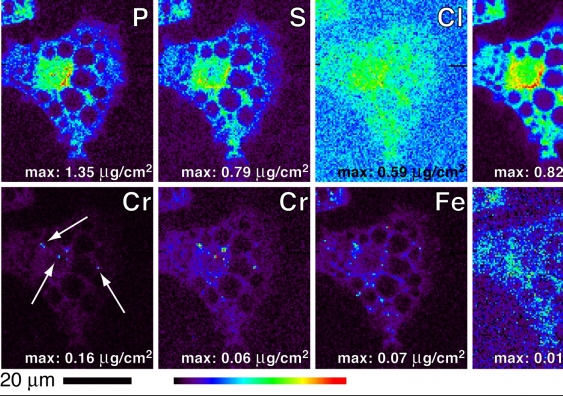 The synchrotron’s high energy X-ray beam allowed scientists to identify chromium spots throughout the cell. By using a second high energy beam focused at these spots, the scientists were able to tell that the cell had converted into the carcinogenic form of chromium. The spots are identified by the arrows in this image.

“We were able to show that oxidation of chromium inside the cell does occur, as it loses electrons and transforms into a carcinogenic form.

“This is the first time this was observed in a biological sample,” Dr Wu said.

Additional experiments have since been conducted at Australia’s National Beamline Facility and the Photon Factory in Tsukuba Japan, that helped clarify the carcinogenic nature of chromium (V) and chromium (VI) formed in cells.

Professor Lay said with the latency period for chromium (VI)-related cancers often greater than 20 years, the finding raises concerns over the possible cancer-causing qualities of chromium compounds and the risks of taking chromium nutritional supplements long term or in high doses.

“With questionable evidence over the effectiveness of chromium as a dietary supplement, these findings should make people think twice about taking supplements containing large doses of chromium,” Professor Lay said.

The researchers said the findings are very unlikely to apply to trace amounts of chromium (III) found in food.,