Scientists have identified five genetic variants that influence structures within the brain, a discovery that could help determine genetic processes that underlie neuropsychiatric diseases. 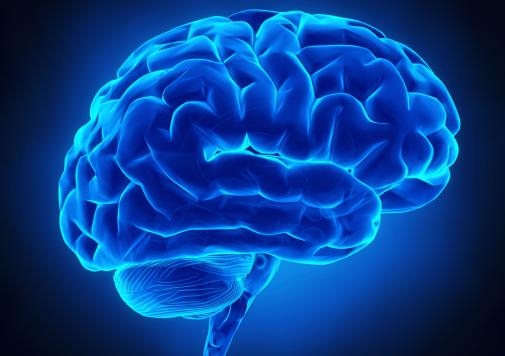 Researchers have identified five genetic variants that influence the size of structures within the brain, a discovery that could help determine the genetic processes that underlie neuropsychiatric diseases.

The international study, which included researchers from UNSW's Centre for Healthy Brain Ageing (CHeBA), provides new insight into the causes of variability in human brain development. The study was published in the journal Nature today.

Almost 300 scientists from 193 institutes shared results from analyses of genetic data and MRI scans from more than 30,000 individuals, including data from CHeBA’s Sydney Memory and Ageing Study and the Older Australian Twins Study.

CHeBA’s Co-Director Professor Perminder Sachdev said the study focused on the portions of the human brain known as the subcortical regions, which are associated with movement, learning, memory and motivation.

“This study is the triumph of international collaboration, with data contributed by over 200 investigators that brought together 50 cohorts from all over the world,” Professor Sachdev said. “It represents the next phase of medical research in which biomedical scientists, much like physicists, work collaboratively on problems too large to be solved by individual researchers.

“One of the identified genetic variants confirms a previously established influence on the volume of the hippocampus, a key region in forming and storing memory. What is novel is the discovery of five genes that influence the volume of the putamen and caudate, two key structures in the regulation of movement and emotion,” he said.

The hippocampus is a region of the brain known to be associated with schizophrenia.

By collaborating internationally, the researchers – led by QIMR Berghofer in Brisbane and the University of Southern California's Keck School of Medicine – were able to share and compare data from existing studies, allowing systematic examination of the brain on a larger scale and comparison across different geographical and ethnic groups. Researchers at the UNSW-affiliated NeuRA were also involved in the data analysis.

CHeBA leads a number of international collaboration efforts to expedite the challenge of understanding of brain biology, particularly in relation to age-related disorders such as dementia. Professor Sachdev said the paper marks the beginning of a number of exciting developments in the genetics of the brain and neuropsychiatric disorders.