A sophisticated tool that can generate early outbreak signals using data from Google Trends, Wikipedia and Twitter has won the UNSW ZikaHACK competition. 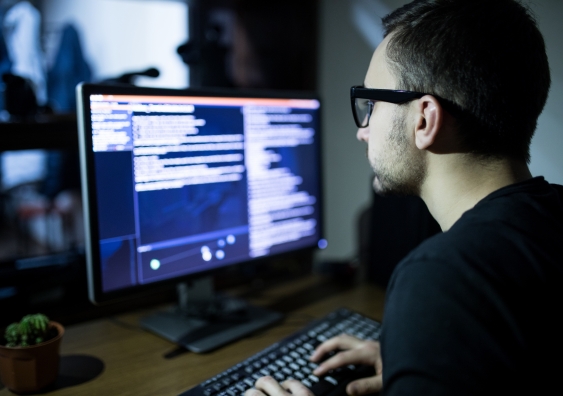 A digital disease detection tool that picked up signals of an outbreak of Zika months earlier than it was officially detected in Brazil has won the UNSW ZikaHACK competition.

The NHMNRC Centre for Research Excellence, Integrated Systems for Epidemic Response (ISER) sponsored the international challenge for multidisciplinary teams of students to develop a digital tool for early disease detection.

The winning team had an unbeatable combination: a PhD student in public health, an undergraduate computer science student with an interest in health data science, and another final year undergraduate student from Brazil with a strong personal motivation to find novel responses to the Zika emergency.

Traditionally, disease outbreaks are detected by governments or public health agencies based on the data from routine reporting from doctors, labs and hospitals.

Often this means delays because it depends on the checking and re-checking of test results.

“This was something that hadn’t been done for Zika before, and other systems had only used one data source,” he said. “For ours we combined all of the data sources and by doing this our system performed better.”

The Zika outbreak was officially declared by the Pan American Health Organization (PAHO) in November 2015, but Gadyan detected raw signals - in last quarter of 2014 and second quarter of 2015.

Brazil this week declared an end to the state of emergency related to Zika, but one feature of the winning tool is that it can be adapted to detect other diseases such as flu, malaria and dengue.

The UNSW-based team members said the involvement of Mr Almeida was invaluable. He had witnessed the outbreak in his region of northeast Brazil and provided local insights and translation.

ISER Director, Professor Raina MacIntyre, said the team won from 11 highly-competitive entries, judged on their ability to identify Zika early, as well as adaptability and ease of use.

“This has enormous significance for preventing and acting on epidemics early,” Professor MacIntyre said. “The aim is to prevent illness and death by generating early warning signals.”

ISER will work with the winning team to further develop the tool for wider global application within its Epidemic Observatory, Epi-Watch.

How do we halt the spread of Zika virus?