Study of media's impact on statin use wins national award

A study that found Australians changed their use of statin medications after an ABC TV Catalyst program questioned their effectiveness has won a National Prize for Excellence in Medical Research. 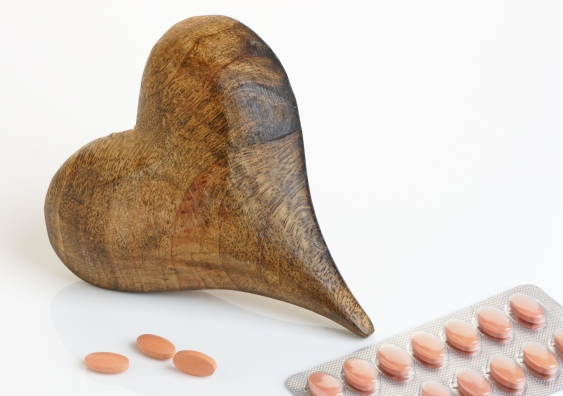 A study that found Australians cut back or stopped taking statin medications after an ABC TV Catalyst program questioned their effectiveness has won the 2015 MJA MDA National Prize for Excellence in Medical Research.

The prize is awarded to the best original clinical research article published in the Medical Journal of Australia in the previous calendar year.

The analysis of the Pharmaceutical Benefits Scheme medication records of 191,000 Australians revealed an immediate impact after Catalyst was aired in October 2013, with 14,000 fewer people dispensed statins per week than expected. 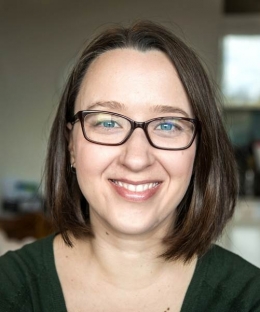 Lead author Ms Andrea Schaffer, a biostatistician and PhD candidate with UNSW’s Centre for Big Data Research in Health, said the impact of the program was not only immediate, but long-lasting.

“Statin dispensing was significantly lower than expected for the entire 8-month post-broadcast period we examined. We even found a reduction in statin use in those who were known to be at high risk of cardiovascular disease," she Schaffer, who completed the study while at the University of Sydney.

Study senior author UNSW Professor Sallie-Anne Pearson, also from the Centre for Big Data Research in Health and previously with the University of Sydney, said the decrease in statin use occurred despite warnings accompanying the Catalyst program that it should not be taken as medical advice.

“This points to the substantial impact that the media can have on the public’s behavior,” Professor Pearson said.

“This award is a timely reminder that health professionals and the media must work together to support consumers to make informed decisions about their health, based on the best possible evidence.”

The study was also co-authored by Associate Professor Timothy Dobbins from UNSW’s National Drug and Alcohol Research Centre, Professor Emily Banks from the ANU and Professor Nicholas Buckley from the University of Sydney.

The study authors were presented with a $10,000 prize and the award at the AMA’s National Conference in Canberra.

Fast facts about the study

Concussions may be associated with worse brain function at later age: study