Professor Jason Abbott will lead a major clinical trial program as part of Australia’s first national action plan on a condition that affects 1 in 10 women. 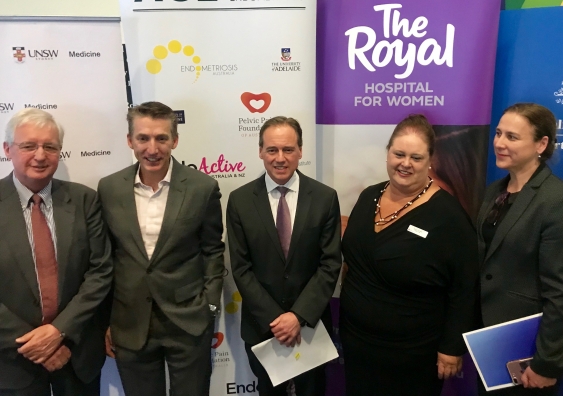 Health Minister Greg Hunt has released Australia’s first National Action Plan for Endometriosis to improve the quality of life of patients through better treatment, diagnosis and providing an outline for the path to ultimately find a cure.

The government yesterday committed a further $1.2 million in funding to the plan, taking the total investment to $4.7 million. Of the funding, $2.5 million will be dedicated to rolling out the National Endometriosis Clinical and Scientific Trials Network (NECST network), allowing patients to take part in a coordinated national research program to improve diagnosis and treatment plans. Professor Abbott will lead the national trials network, which will include an online capability, matching biological samples and databases to facilitate the roll out of large-scale clinical trials.

“Ten percent of women have endometriosis. It is a substantial cause of morbidity and lost productivity,” Professor Abbott said.

“It has a major impact on fertility and often occurs when women are establishing careers, further education and family. One of the most difficult things is it can stop women reaching their full potential. The spotlight on the disease makes it easier for women to talk about and helps debunk the myth that endometriosis is just bad period pain.” 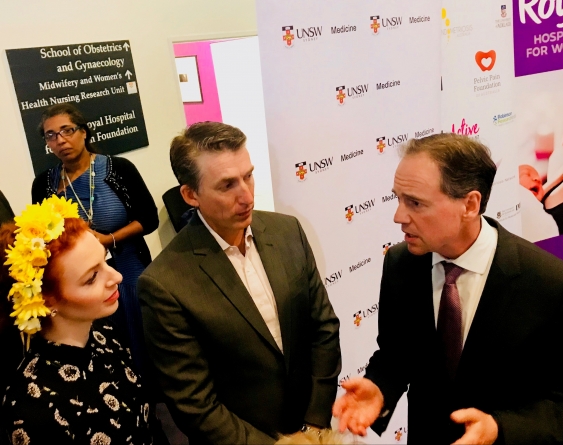 Professor Abbott said endometriosis patients often endured pain worse than women who had cancer, and many frontline primary carers “don’t know enough about it to clock it as a substantial disease”.

Endometriosis is an inflammatory menstrual health disorder that affects around 700,000 Australian women and girls. It occurs when tissue that normally lines the uterus grows in other parts of the body. It can cause severe abdominal pain and organ damage, and can lead to mental health complications, social and economic stress and infertility.

Professor Abbott, from School of Women’s and Children’s Health at UNSW Medicine, said the National Endometriosis Steering Group will oversee the implementation of the action plan, which includes awareness and education, clinical management and the implementation of personal plans and clinical trial research.

“The illness costs the community up to $6 billion a year. At the moment the only way to diagnose endometriosis is to undergo a laparoscopy and have a biopsy taken. 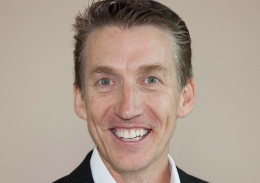 “It's absolutely imperative that we have a better way to diagnose it and do not have to go to that invasive stage,” Professor Abbott said at a joint press conference with Mr Hunt.

Professor Abbott is the director of Endometriosis Australia, an associate editor for ANZJOG, Human Reproduction and the Journal of Minimally Invasive Gynaecology and has more than 120 publications including textbooks, book chapters and large-scale RCTs in gynaecological surgery.

A release by Mr Hunt said that $1 million had already been committed to supporting GPs and other frontline health professionals through better access to educational resources about endometriosis, to help reduce diagnostic delay, and ensure that the right clinical care is provided to the right patients at the right time. This will include the development of a short course in endometriosis for primary healthcare professionals.