Travelling overseas? Get immunised so you don't bring home measles 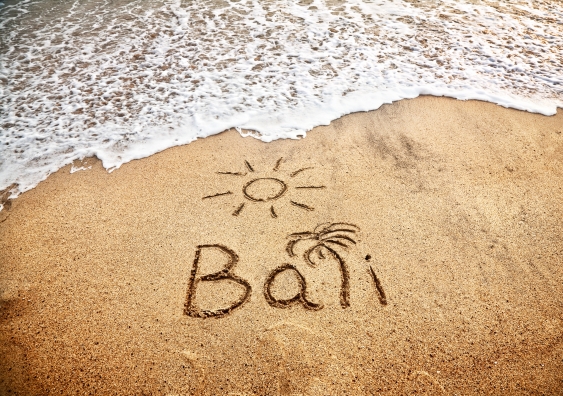 People travelling overseas to countries where measles is endemic, such as Indonesia, should have their vaccination status checked to ensure they are protected. Photo: Shutterstock

Unimmunised travellers visiting family and friends overseas remain the biggest source of measles outbreaks in Australia, according to new research by the University of New South Wales (UNSW).

The research has revealed that many who acquired measles did not seek health advice prior to travel because they did not believe they were at risk, or they had travelled overseas previously with no problem.

The study, published in the journal Vaccine, also found the children of parents who refused vaccinations were also a key source of outbreaks in Australia.

Lead author UNSW Professor Raina Macintyre said almost 60% (44) of all measles cases in 2013 in NSW and Victoria were in people who had travelled overseas, especially for vacations and to visit friends and relatives, during or immediately prior to the onset of measles.

“Four cases in 2013 also occurred in the children of parents who refused vaccination,” Professor Macintyre said.

Depsite the World Health Organization (WHO) announcing in 2014 that measles elimination had been achieved by Australia, the country has been plagued by recurrent epidemics of the disease.

“The No-Jab, No-Pay policy introduced in Australia may go some way to improving vaccination in infants, but we still need to address the risk of outbreaks posed by vaccine refusers and by international travel,” Professor Macintyre said.

She said the larger and longer than usual measles outbreaks in recent years had heightened the need to close immunisation gaps in young adults, unimmunised children and migrants.

“We recommend that people travelling overseas, particularly to countries where measles is endemic such as Indonesia (Bali), Thailand and China, have their vaccination status checked to ensure they are protected,” Professor Macintyre said.