UNSW has risen to third among the Go8 universities for National Health and Medical Research Council funding in 2018. 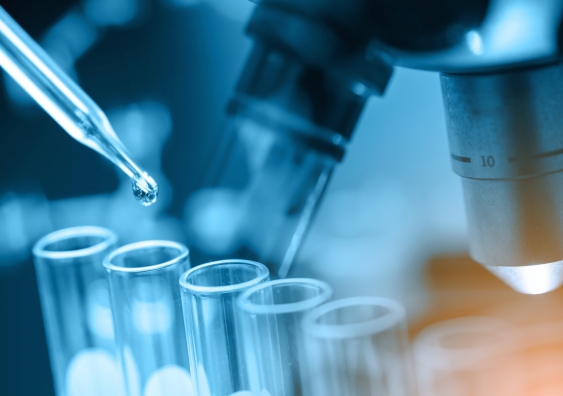 UNSW has risen to third among the Group of Eight universities for 2018 NHMRC funding.

Projects to eliminate tuberculosis by 2030 and research programs to boost support after dementia diagnosis are some of the major UNSW Sydney winners in this year’s final round of National Health and Medical Research Council (NHMRC) funding announced today.

The result puts UNSW third among the Group of Eight (Go8) and all Australian universities for 2018 NHMRC funding, rising from fourth in 2017. This year, $82.8 million was awarded to 90 projects administered by UNSW, with a success rate of 23.2%. This is a jump from 80 projects in 2017, and a success rate of 19.7%. About 39% of funding is for work within UNSW’s affiliated Medical Research Institutes.

In today’s announcement, $53.5 million was awarded to UNSW researchers across Medicine and Science faculties for project grants, an increase of $22.8 million compared with last year. UNSW picked up 12 five-year project grants and more than $2.2 million for dementia research grants, with both TRIP Fellowships and Postgraduate Scholarships also increasing compared with last year.

The Minister for Health, Greg Hunt, announced on Wednesday that a total of 682 projects across Australia would receive $526 million worth of funding for projects in areas including cancer, cardiovascular disease, diabetes and mental health.

“Year-on-year our project grant funding is up $23 million, or around 75%, in part due to more long-run grants. This is testimony to the dedication of our outstanding researchers in optimising health outcomes for people around the world.”

The five-year household survey will use skin tests to screen approximately 75,000 people for TB infection in Ca Mau province, in the Mekong Delta region of Vietnam. Professor Marks expects that about one third of all people tested will have TB infection and will undergo further assessment for active TB. Most of those people tested won’t have active TB, but will be offered treatment for the infection to stop the active disease developing.

“TB is the leading infectious disease killer in the world despite diagnostic tests being available for more than 100 years. This ‘universal test and treat’ approach to screening for TB will go a long way towards eliminating TB as a public health problem globally,” said Professor Marks. 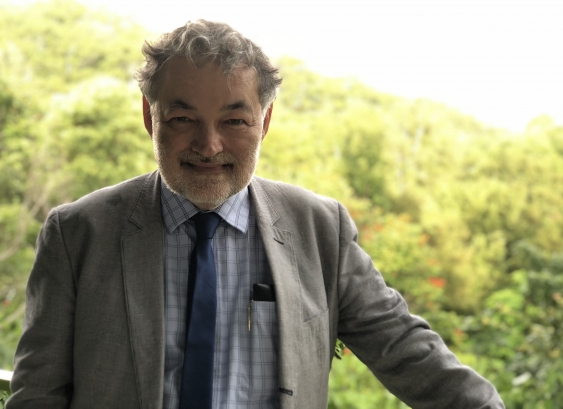 Professor Brodaty will work with international teams to analyse dementia risks and improve the quality of care for people diagnosed with neurodegenerative disease.

“Despite national guidelines for the management of dementia, people diagnosed with Alzheimer's, their families and carers often receive inadequate care,” said Professor Brodaty. “The first project will involve developing international toolkits co-designed with people with dementia and clinicians to facilitate high quality post-diagnostic care and a positive quality of life.” 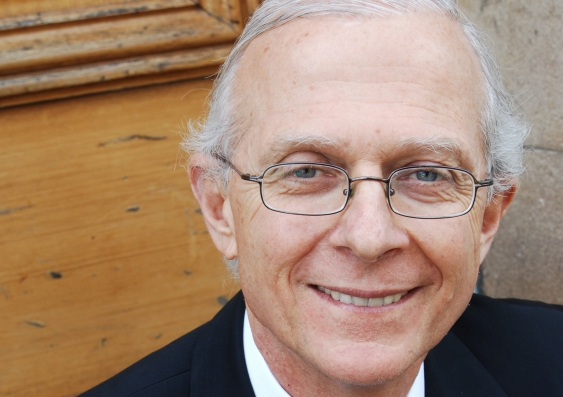 Associate Professor Claire Vajdic, from the Centre for Big Data Research in Health, was awarded  $1.025 million to analyse cancer risk in women and children after medically assisted reproduction. Associate Professor Vajdic and her team will study evidence for 690,000 Australian women and 220,000 children exposed to fertility treatments.

“The question of whether medically assisted reproduction increases the risk of cancer in women and their children will be resolved in the largest health record linkage study that combines data from Australia, the UK and four Nordic countries,” said Associate Professor Vajdic. 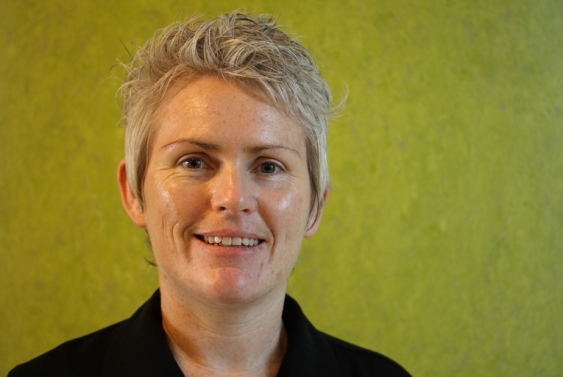 Professor Merlin Crossley, from the School of Biotechnology and Biomolecular Science, received $560,000 to examine CRISPR-mediated genome editing to map the genetic switch involved in turning fetal globin off after birth.

“Boosting the output of certain globin genes is seen as a cure for devastating diseases like sickle cell anaemia,” says Professor Crossley. “Our team has led the way in using CRISPR-gene editing to target the globin control regions. The new grant will allow us explore new approaches that may go beyond gene editing to be more applicable in developing countries.” 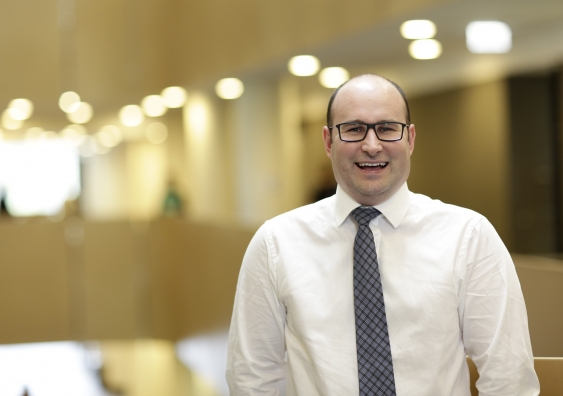 Dr Ryan Courtney from NDARC recieved $1.8 million for a randomised trial to examine the use of text messaging to help stop smoking.

“Our previous research found that many smokers prefer text message support to help them quit,” Dr Courtney said. “Messages sent to mobile phones are convenient, can be tailored to smokers’ individual circumstances, and are accessible anytime. New treatments with high reach are needed for socially disadvantaged groups where high smoking rates persist.”

Professor Justin Gooding, from the School of Chemistry, received $750,000 to build improved 3D cancer models with 3D printing. Professor Gooding and his team will use bespoke 3D bioprinting to understand critical variables in the effectiveness of immune therapies for treating cancer. 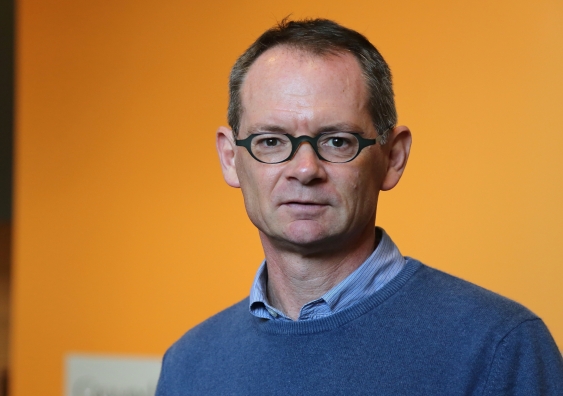 Dr Asheeta Prasad, from the School of Psychology, received $510,000 for a study into how deep brain stimulation (DBS) affects motor and non-motor behaviours in people with Parkinson’s disease. The study is critical to understanding the mechanism behind DBS and designing improved treatments with fewer side effects.

Associate Professor James McAuley, from the School of Medical Sciences and NeuRA, was awarded $2,309,382 for a multinational randomised control to better understand complex regional pain syndrome.

Professor Rebecca Guy, from the Kirby Institute at UNSW, received $2.2 million for the Third Australian Study of Health and Relationships survey of 20,000 Australians aged 16-69 years to provide time-trend data over 20 years to inform health promotion, education, clinical and counselling services on sexual health. Professor John Kaldor, from the Kirby Institute, leads a team of Australian and South African investigators that received $1.5 million in funding to investigate the impact of HPV vaccination in South African adolescent girls. 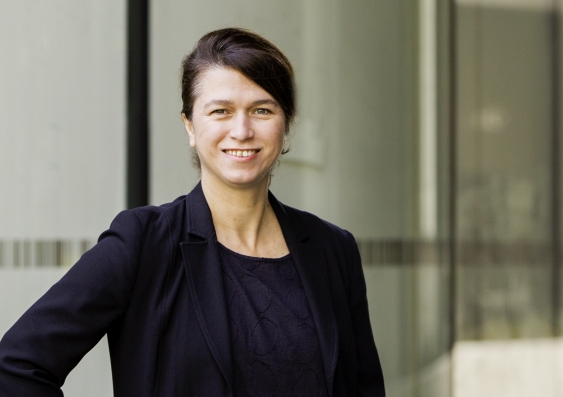 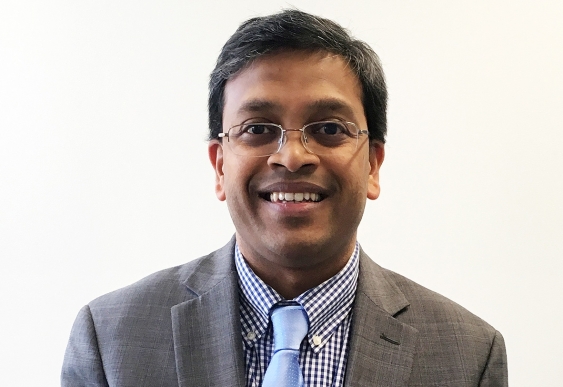 Dr Jason Wu, from The George Institute and UNSW Medicine, recieved $470,000 to evaluate the Healthy Food Partnership in Australia, and identify practical, commercially viable of improving the healthiness of foods purchased by Australians.