Vaccine or no vaccine, there’s no returning to the pre-COVID-19 world

It has been described as a once-in-a-century pandemic, but COVID-19 will cause a permanent shift in the way the world operates at the social, political and economic level. 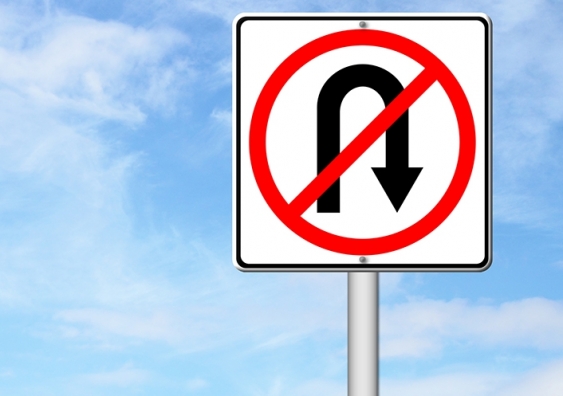 Things might be looking up in the Antipodean isles, with New Zealand looking to have all but eradicated the COVID-19 virus and Australia down to a handful of new cases a day.

But before cracking that champagne, let’s imagine for a moment that four or five years from now, there are still outbreaks of COVID-19 in the world, with no effective vaccine.

After all, since the 1930s when the coronavirus family of viruses was first identified, there has been no successful vaccine or antiviral drug that has been able to prevent or treat infections, whether SARS (2003), MERS (2012) or even the common cold – so why expect this one to be any different?

UNSW’s Professor Raina MacIntyre, head of the Biosecurity Program at the Kirby Institute says while it’s a possibility that we may never see a vaccine, the unprecedented nature of this pandemic that has spurred more than 100 groups around the globe into action working towards a common goal makes it more likely to succeed than in the past.

“I think the chances are much greater that we will have a vaccine, but it may not be perfect,” she says.

“It may be the kind of vaccine where you need a booster dose, maybe once a year. But the number of pharmaceutical companies, research institutes and universities that are working on a vaccine is unprecedented. Never in our lifetimes, and in the history of vaccines, have we seen an effort like this, that's what makes me confident that we will see a vaccine of some kind, probably more than one.”

But whether there is a vaccine or not, the truth is there is no going back to the world pre-pandemic. Professor MacIntyre thinks the challenges the coronavirus pandemic has brought will require us to completely re-evaluate how we think, act and work as we prepare for the next biosecurity threat.

“I think this is a new era and I think the world will look different in the future, in terms of how we organise our own domestic resilience and capacity,” she says.

One of the problems, Professor MacIntyre argues, is that until now we’ve focused on the wrong end of the epidemic process.

“By the time [an epidemic] comes to the attention of health systems and health authorities, it's probably already pretty big. And yet we focus on drugs and vaccines as the only solution when actually, we've had to use things like physical distancing, and lock downs and travel bans and personal protective equipment to try and control this.”

On again, off again

Social and physical restrictions, such as staying home, reduced public gatherings, minimal physical contact, spatial distancing of 1.5m and closing borders may need to be reimplemented if outbreaks occur again – as seen in countries like Japan and Singapore who have suffered so-called second waves of infections. But Professor MacIntyre believes Australia is in a better position than most. 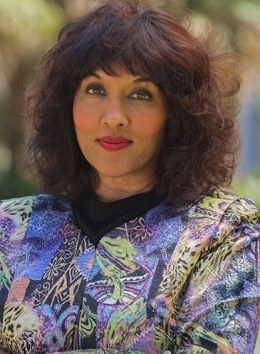 “Having brought the case numbers right down, we may not need lockdowns again. But somewhere like the US is a different story – they may need intermittent lockdowns. But we've done such a great job in disease control that I think we may be able to manage it with just expanded testing, really good disease surveillance and picking up all the new cases as they occur.”

“The criteria [to open up borders] have to be tailored for different countries,” she says. “So for a country that has low incidence, like New Zealand, you might open the borders. But for a country that's still having high incidence like the US, you might keep them closed. So if we can keep the borders closed, even in a targeted way against countries with high incidence, we should be able to manage things.”

Professor MacIntyre believes in addition to the lesson learnt of acting early, the pandemic has also revealed our over-reliance on global trade. Nowhere was this weakness exposed more greatly than in the shortages in personal protective equipment (PPE) for front-line health professionals.

“The stockpiling of PPE and hospital equipment should be improved everywhere in the world. No one really got it right, and even very wealthy countries like the United States, the UK and Australia all faced shortages. One of the issues, I think, that every country will be considering going into the future is how much domestic manufacturing capacity do we need for essential medicines, for essential medical equipment, for food and other things that are essential to our well-being? Should we really continue being so dependent on international trade to supply essential items?”

Stay ahead of the curve

Pandemics are preventable, Professor MacIntyre says. Even before the SARS-CoV-2 virus was detected, she and a group of data researchers from CSIRO looked back at past epidemics such as the Ebola outbreak in 2014 and what was being reported in social media.

“We looked at data from Twitter, we had an algorithm that indicated the potential for viral haemorrhagic fever just by what people were talking about in symptoms, and we could get a signal in December 2013. The WHO first knew about that outbreak in March 2014 – so we’ve got the signal three months before the WHO knew about it.”

The key for governments and health authorities to stay on top of outbreaks is disease surveillance using open source data for rapid epidemic intelligence, which Professor MacIntyre and the Kirby Institute works towards.

“You need to look for signals that are coming from open source data. People talk about epidemics long before any health authorities know about them. They talk about them on social media, and newspapers might report on mystery outbreaks. Open source data trawls those sources using algorithms to pick up signals that something may be going on here.”

This is where governments and businesses need to spend more time and money, Professor MacIntyre argues, if we are to avoid a repeat of the social and economic trauma inflicted by the COVID-19 pandemic, for any deadly virus of the future.

“We need more investment at the early end of the spectrum than just concentrating everything at the pointy end of the pandemic, which is when it's too late.”

Sydney's second wave: can it avoid a Melbourne-style lockdown?