UNSW researchers have found there is room for improvement in the community engagement processes for the development of Western Sydney Airport. 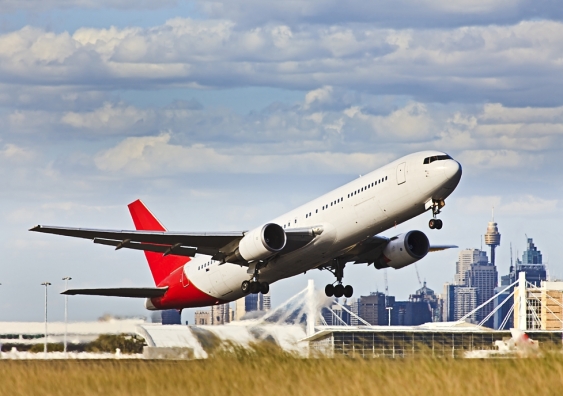 Community engagement processes in the development of Western Sydney Airport could have a negative impact on people’s wellbeing and spread a sense of disempowerment, if they continue in the current manner, UNSW research has found.

It involved five community workshops in the Greater Western Sydney suburbs of Blacktown, Bringelly, Cabramatta, Lawson and Oran Park and an online survey to measure responses to engagement processes and their potential impacts on health and wellbeing.

“What we found wasn’t necessarily that people didn’t want an airport, it was that they felt they didn’t have any power or influence in the process, and that what consultation had been done, was done so in a superficial manner,” she said.

“Involving the community can also help decision makers to better understand community concerns and priorities, and can lead to better decisions that support local communities.”

The Australian Government is investing up to $5.3 billion in equity to build the Western Sydney Airport and has established a new government-owned company, WSA Co, to deliver the airport by 2026.

CHETRE Director Professor Evelyne de Leeuw says there is huge potential to better involve the community over the coming decade.

“We see this as an opportunity to create one of the best airports in the world,” Professor de Leeuw says. “We would hope that such a transformative infrastructure development makes this part of the world a better place.”

Professor de Leeuw has visited airports and aviation organisations overseas. There are many examples where they are working to enhance the health of their communities. Some are practising agriculture and bee-keeping, others deploy novel design for better health.

“Airports are designed and engineered places, more than anything else. Airports don’t ‘happen’ naturally. This means we can design them for health and wellbeing. An airport is a magnet for business and a magnet for people, but communities have deep and justified concerns about an airport,” Professor de Leeuw says.

“What we are arguing for is the best possible investment in our environment and health.”

How can governments communicate with multicultural Australians about COVID vaccines?