It is a jungle out there, and the road for early career researchers is not easy, writes Louis Wang. 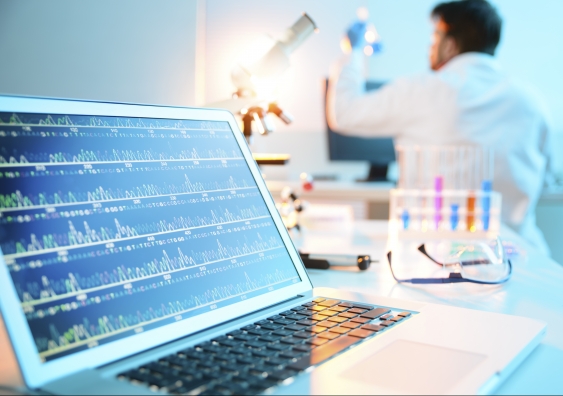 OPINION: A person generally embarks on a career in research for altruistic reasons. There may be an intrinsic love for science and discovery, but this is often coupled with an equal desire to make a positive difference to society, through discoveries aimed at reducing the personal and social cost of disease, or through innovations that improve quality of life or reduce the human impact on the environment.

But offsetting all that altruism is the harsh reality of life. It is a jungle out there, and the road for early career researchers is not easy.

Across Australia, young researchers are celebrating the Australian government's promise last week of $417 million over the next four years. And for good reason too. In the world of medical research, the recent drought in research funding has led to grant funding decisions that reflect the harsh realities of austerity.

Young researchers are particularly vulnerable in times of resource scarcity and can easily get lost in the wild or picked off by predators, in science's survival of the fittest.

Scarcity of resources, especially with regards to project funding, caused by successive droughts in research funding in recent years has had unfortunate effects on the medical research community. At its most severe, it devastates communities of postdoctoral scientists, who mentor and watch over research students, the loss of whom can cause mass extinctions across entire research programs. Additionally, it encourages promising young Australian researchers to move overseas in the hope of greener pastures.

It also affects the type of research performed. In times of limited funding, researchers become very conservative with their research questions and reputations, preferring to focus on experiments that are more likely to generate positive results. This conservative approach is cost-effective and a necessary adaptation to the harsh climate, but some of mankind's best discoveries and achievements were made because someone put their money, time and reputation on the line, and took a leap of faith.

Australia has been a fertile breeding ground for world-class researchers. Some of the world's greatest medical heroes are Australian, being involved in the discovery of penicillin and finding the cause of stomach ulcers and ageing, developing the bionic ear and the cervical cancer vaccine, revolutionising treatment for burns, as well as recently pioneering the successful transplantation of hearts from deceased donors. Investing in medical research is also vitally important to Australian healthcare. As an example, death rates from cardiovascular disease have dropped by 76 per cent since the 1960s. Research leading to disease prevention, better diagnosis and treatment will ultimately have important flow-on effects and help offset the future expected increases in health budget expenditure resulting from our ageing population.

The federal budget provides hope not just for an early career researcher, but for Australia's future. This funding boost may encourage a young undergraduate science student or a high school student who is interested in science to stay true to the path, someone who may have otherwise been lured into another career and lost to science forever. And who knows? That high school student hearing the Abbott government's pledge in the past week may end up being the one who finds the cure for cancer, or a new source of energy that mankind desperately needs - he or she might even become a future Australian Nobel Laureate.

Dr Louis Wang is undertaking doctoral research at the Victor Chang Cardiac Research Institute. He is also a Conjoint Lecturer at UNSW’s St Vincent's Clinical School and is a recipient of a Science and Industry Endowment Fund – Australian Academy of Science Fellowship to attend the 65th Lindau Nobel Laureate Meeting as an Australian young scientist delegate.

Explainer: how do drugs get from the point of discovery to the pharmacy shelf?