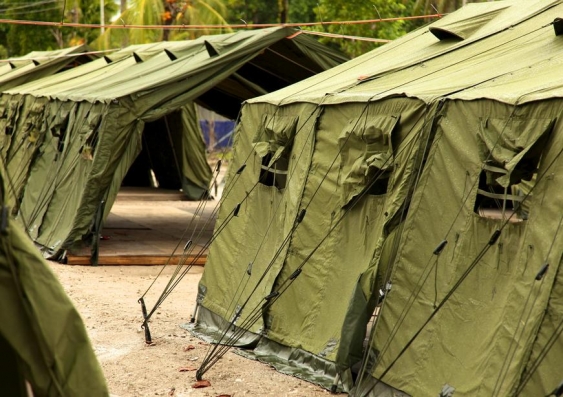 The Commission of Audit’s report shows that in the past four years, the Australian government has increased spending on the detention and processing of asylum seekers who arrive by boat by 129 per cent each year. Costs have skyrocketed from $118.4 million in 2009–10 to $3.3 billion in 2013–14.

This is the fastest growing government program and projected costs over the forward estimates amount to more than $10 billion.

Professor Jane McAdam, Director of the Andrew & Renata Kaldor Centre for International Refugee Law at UNSW, says: “At a time of fiscal constraint, this is an obvious policy area where expenditure could be slashed. Savings should not come from reducing services to asylum seekers, a solution proposed by the Commission of Audit. Services such as healthcare, counselling, and legal assistance are already limited and inadequate. Their reduction would only exacerbate the already precarious circumstances of asylum seekers in detention.

“Offshore processing and mandatory detention are inhumane and unnecessary policies that violate Australia’s international legal obligations. They cause and exacerbate psychological harm, mental illness and trauma. They have led to many instances of self-harm, and as the events of February 2014 on Manus Island show, serious physical injury and even death,” Professor McAdam says. 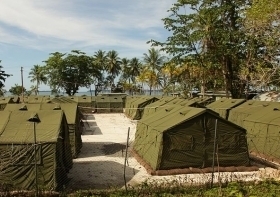